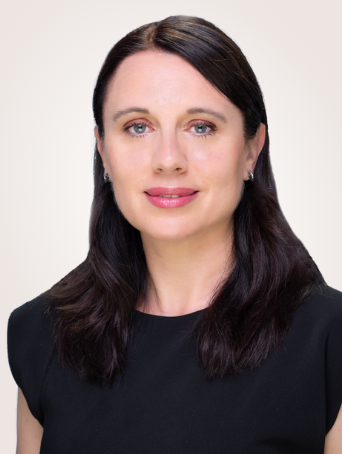 Nina Gregori is the Executive Director of the EUAA, based in Malta. She took over her duties on 16 June 2019.

Ms. Gregori previously worked at the Ministry of the Interior of the Republic of Slovenia for over 20 years, occupying the Senior Management post of Director General (or Deputy Director General) for over a decade, responsible for asylum, migration, integration and internal administrative affairs.

She was actively involved in the drafting of Slovenian positions for dossiers on migration, asylum, the Schengen area and visas for the relevant working bodies of the European Union since 1999. During the Slovenian Presidency of the Council of the EU in 2008 she chaired the Strategic Committee on Immigration, Frontiers and Asylum (SCIFA), in which she was also a national delegate until becoming the Executive Director of EUAA.

Ms Gregori also served as a national delegate in the Expert Working Group Migration at the OECD and as a member of the Advisory Board of the International Centre for Migration Policy Development (ICMPD).

Long a member of the Slovenian Interdepartmental Commission on Human Rights, she was a permanent member of various delegations of Slovenia in procedures and instruments of the United Nations and the Council of Europe.

Ms. Gregori has been actively involved in the development and work of EASO/EUAA since its beginning. She was a member of the Agency’s Management Board from 2015 until taking up her duties as the Executive Director.

She has a University degree in Political Science from the University of Ljubljana. 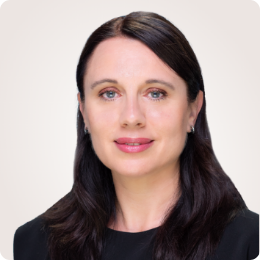 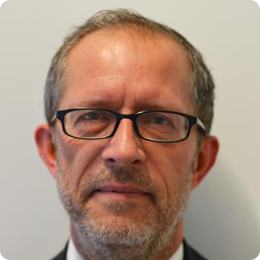 Senior Adviser to the Executive Director 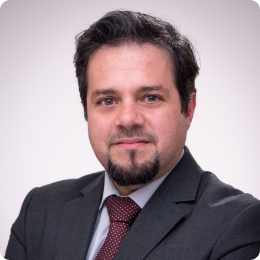 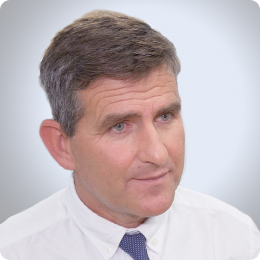 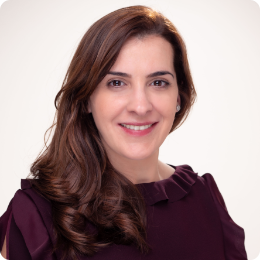 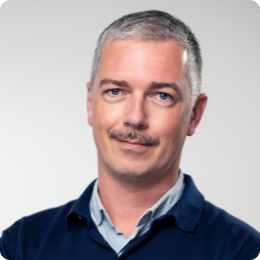 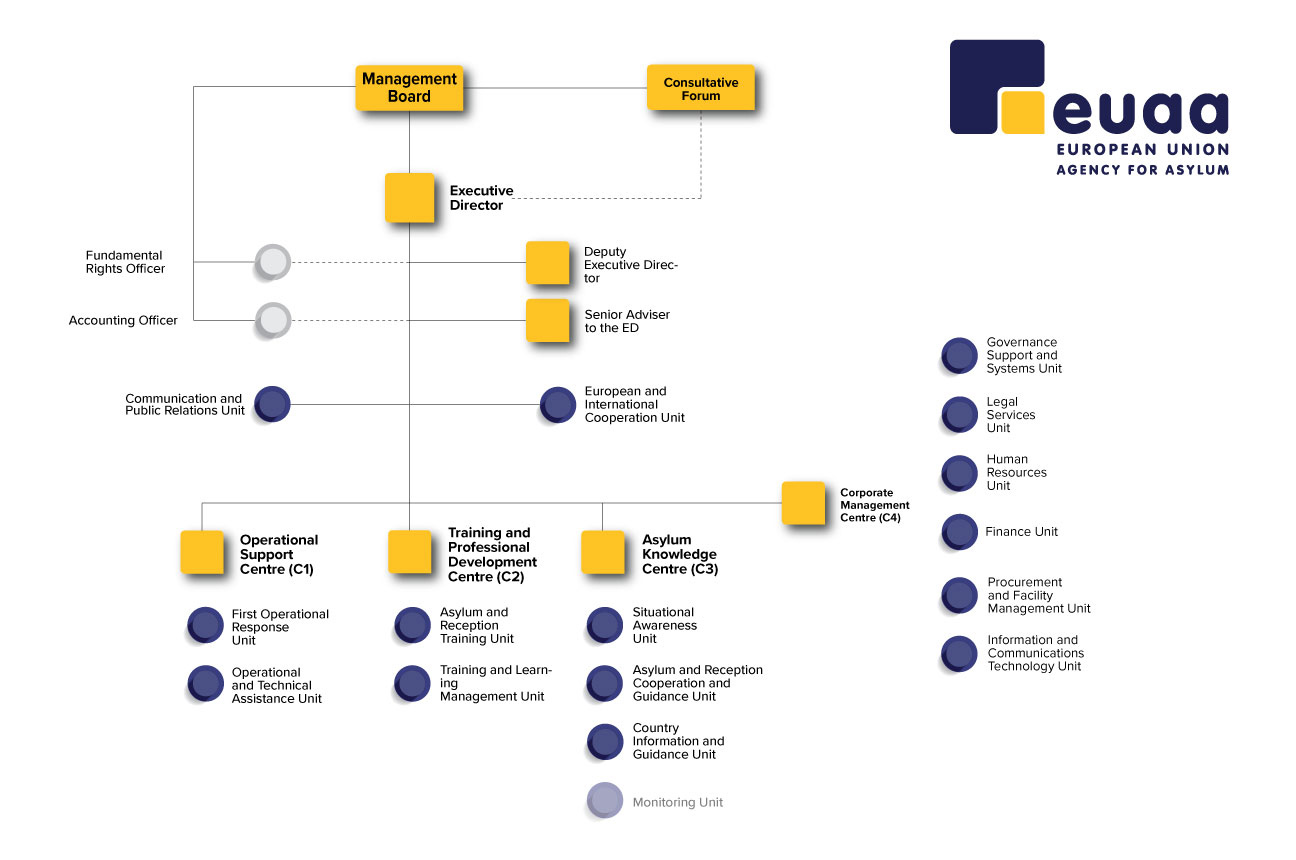