Afghanistan in Focus: EASO publishes a Country of Origin Information report on security situation in Afghanistan 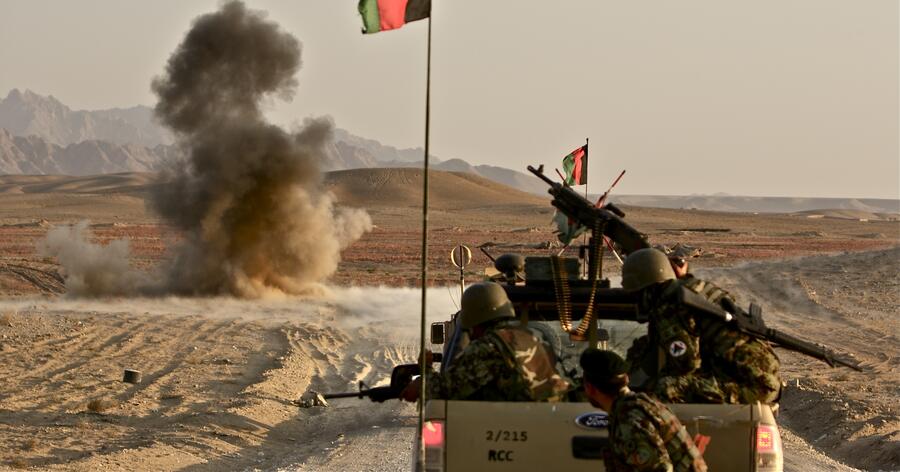 Today, the European Asylum Support Office (EASO) published a Country of Origin Information (COI) Report entitled ‘Afghanistan security situation’. The report is a second update of the version first published in February 2015 and provides a comprehensive overview of the security situation in Afghanistan, information relevant for the protection status determination of Afghan asylum seekers. Until the end of September 2016, Afghanistan ranked 2nd in the top countries of origin in EU+ countries (1 ), with more than 153,000 applicants. In addition, the Afghan applications constitute the largest backlog of all countries of origin. By the end of September 2016, there were more than 230,000 pending asylum applications from Afghan nationals in the EU+.

This COI report represents a second update on the security situation in Afghanistan (2). The report was co-drafted by researchers from the national asylum authorities of Austria, Belgium, France, Hungary and Poland in accordance with the EASO COI Report Methodology. Researchers from Greece and Slovakia did supportive research and the report was reviewed and commented upon by COI researchers from Austria, Canada, EASO, Finland, Ireland and UNHCR.

Whereas there continue to be important differences in the security situation in various regions of Afghanistan, in recent years, Afghanistan witnessed a broadening geographical spreading of violence.

The International Military Forces’ withdrawal by the end of 2014 left a greatly reduced contingent of foreign troops (less than 10,000 in 2016, compared to more than 100,000 before 2012) to support Afghan National Security Forces (ANSF) and the government in the fight against the insurgents.
Although the Islamic State (IS) has recently lost support and terrain, it still maintains its main base in a few districts of Nangarhar province and is known for its cruelty against the local population.
It is EASO’s intention to continue to produce such reports on important countries of origin and to update them regularly in order to raise and harmonise COI standards in the EU and to further support the practical implementation of the Common European Asylum System.

1EU Member States plus Norway and Switzerland
2 All reports are available via EASO’s website: (http://easo.europa.eu/asylum-documentation/easo-publication-and-documentation/).