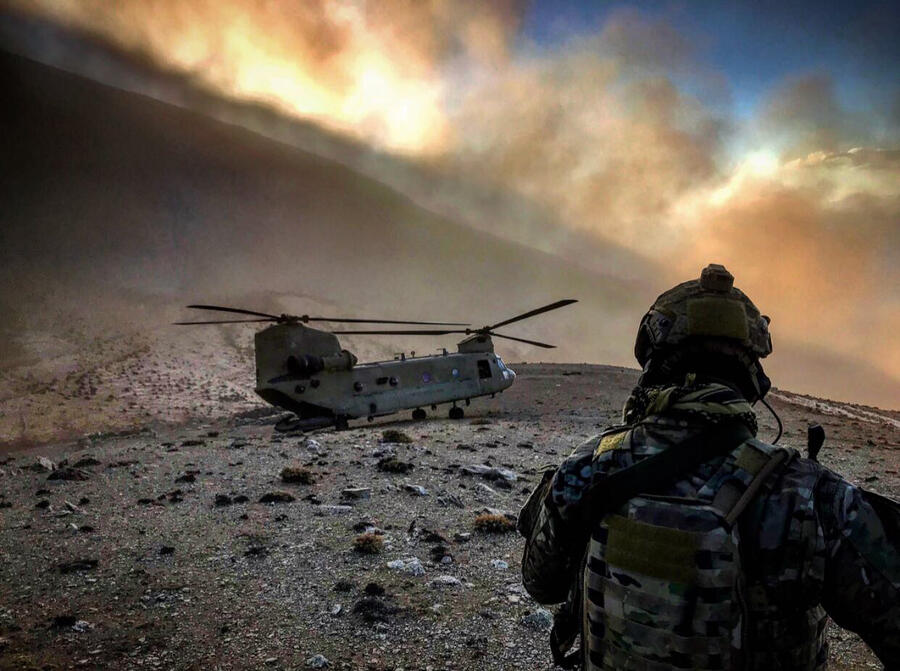 Today, the European Asylum Support Office (EASO) published a Country of Origin Information (COI) Report entitled ‘Afghanistan – Security situation’. The report is a fifth update of the version first published in February 20151 and provides a comprehensive overview of the security situation in Afghanistan.

In 2018, Afghanistan ranked second in the top countries of origin in EU+ countries,2 with 45 300 asylum applicants. Overall, some 32 735 cases were pending at first-instance for Afghan applicants at the end of March 2019.

The report also provides a description of the security situation in each of the 34 provinces and Kabul City. In these chapters, a general overview of the province is given, followed by a background on the conflict and actors in the province, and recent security trends including data on violent incidents and civilian casualties. Finally, a brief overview of conflict-induced displacement is provided.

The terms of reference of this report were defined by EASO based information needs identified by asylum policy experts in EU+ countries and UNHCR. The report presents information until 28 February 2019.

It is EASO's intention to continue to produce such reports on important countries of origin and to update them regularly in order to raise and harmonise COI standards in the EU and to further support the practical implementation of the Common European Asylum System.

[1] All reports are available via EASO’s website: https://www.easo.europa.eu/information-analysis/country-origin-information/country-reports
[2] EU Member States plus Norway and Switzerland