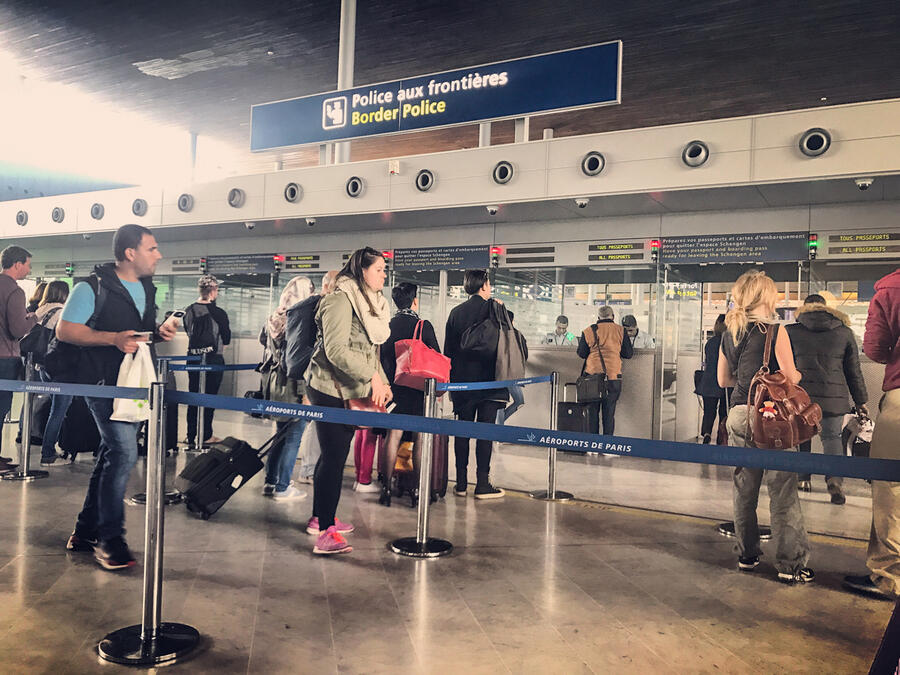 A ‘border procedure’ refers to an application for international protection which is made at the border of a country, such as at an airport or at a land border crossing. In such cases, EU+ countries may choose to decide on such applications directly at the border or in transit zones.

Currently, at the level of national legislation, EU Member States do not have a uniform way of applying the border procedure provided by the Asylum Procedures Directive (APD). As a result, national border procedures are not necessarily comparable, nor applied in similar circumstances.

The report gathers detailed information on national border procedures to inform discussions on the topic. EASO’s current mandate focuses on organising, coordinating and promoting the exchange of information across asylum authorities in Member States, as well as with the European Commission, rather than monitoring and evaluating the implementation of asylum procedures in practice. The report therefore concentrates primarily on explaining the current legislation on border procedures in EU+ countries, touching to a lesser extent on their implementation on the ground.

While the use of border procedures is envisaged primarily for cases that appear to have less merit, their application has stirred up debate. The report includes concerns which have been raised by international organisations and NGOs, in particular in relation to safeguarding the rights of persons to seek refuge. For more information on select case law related to border procedures, consult the EASO Case Law Database