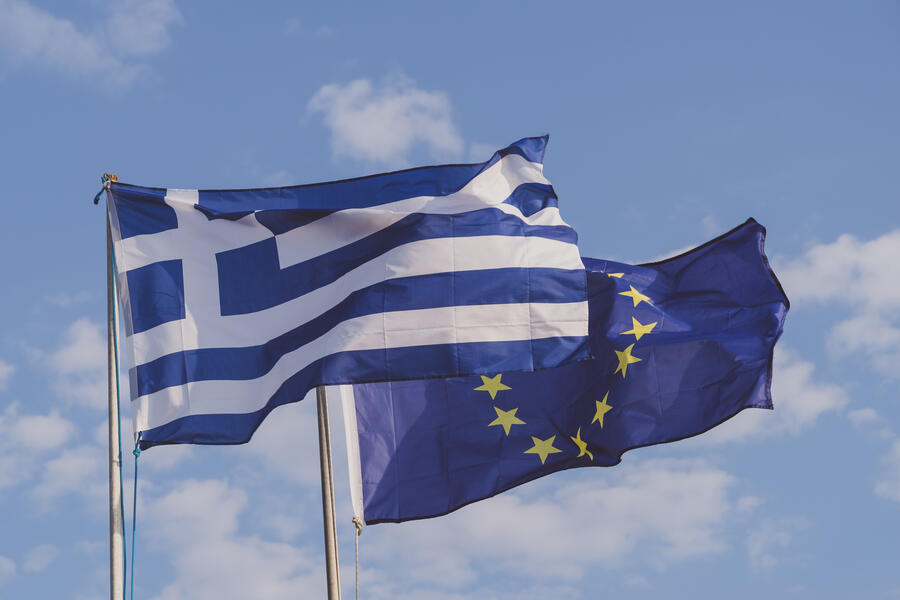 Increased deployment of EASO personnel in Greece matched by new training plan aimed at supporting the Greek authorities in sustaining long-term quality and efficiency in the national asylum system.

Since 2011, EASO has trained more than 450 Greek officials as trainers who are now qualified to instruct colleagues in line with EU asylum and fundamental rights standards, while tailoring said training to the national context. In the same period, the Agency’s national training sessions have seen 3,457 Greek participants, while EASO’s operational training, targeting Member State experts deployed in Greece, has recorded 3,735 participations. Through the new Training Plan, in 2021 EASO is not only increasing the number and specialised areas of training it is delivering to its Greek counterparts, but is importantly also ensuring that the Plan is implemented jointly. Notably, some activities are targeted at both Greek as well as EASO’s own personnel in the country, as both work together within the national system.

Such a collaborative approach is essential in building on the unique experience which Greek asylum officials have gained due to the national experience in the past few years. At the same time, it ensures that this experience is combined with increasingly specialised EU-level training on the legal and procedural requirements of the Common European Asylum System (CEAS).

The same process is currently under development with the Greek Reception and Identification Service (RIS). The aim of the joint training plan with RIS is to strengthen the overall capacity of existing and new reception staff in both first-line and second-line reception facilities, as well as central services.

EASO is grateful for the strong collaboration of the Greek authorities, which have demonstrated a continued commitment to strengthen the national asylum system. The results of this are increasingly evident as the backlog in the country continues to be reduced whilst investment in quality processes continue to be made in parallel.