EASO to enhance its support to Cyprus 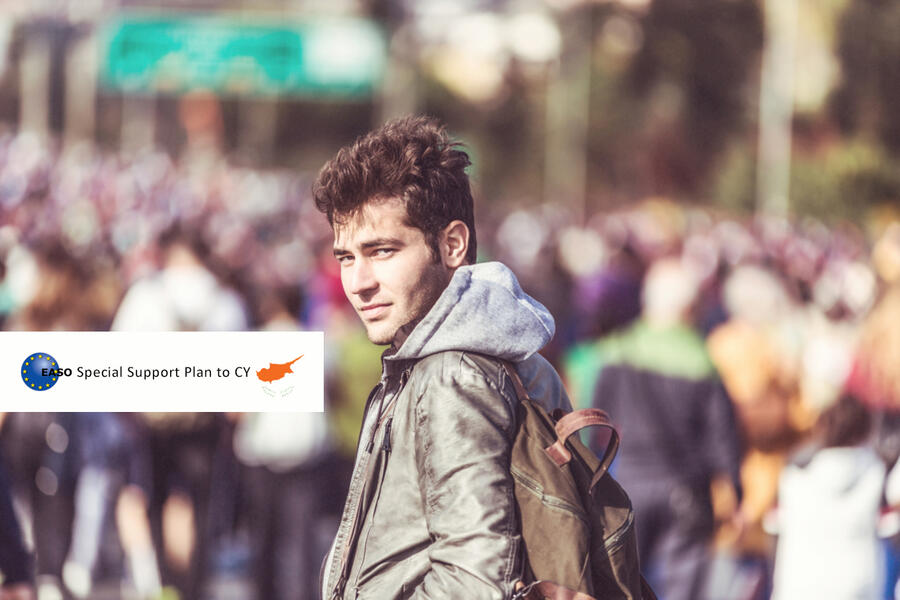 On 28 February 2017, EASO and Cyprus signed an amendment of the EASO Special Support Plan which provides for further tailor-made support to Cyprus until 31 January 2018. Besides continuing the implementation of the initial support measures, new activities on backlog management and contingency measures have been added.

Following a request from Cyprus, EASO decided to extend the mandate of the current Support Plan into two new important areas, which would allow EASO to provide operational support.

As part of the agreement, EASO will deploy four experts, specialized in backlog management.

As a measure of contingency planning, EASO also stands ready to provide operational assistance to Cyprus in the field of registration, screening and reception of persons requesting international protection in case of high number of arrivals.

Background
Due to its geographical location, Cyprus has been facing pressure on its asylum system since 2014. On 26 May 2014, Cyprus requested EASO for special support to improve the asylum and reception system in specifc areas (e.g. data collection and analytical capacity, international protection, screening and identifying persons with special needs, age assessment and reception/open accommodation). Based on the situation in Cyprus, the EASO Executive Director decided on 5 June 2014 to render technical and operational support via the joint expertise of EASO and Member States until 1 July 2015.