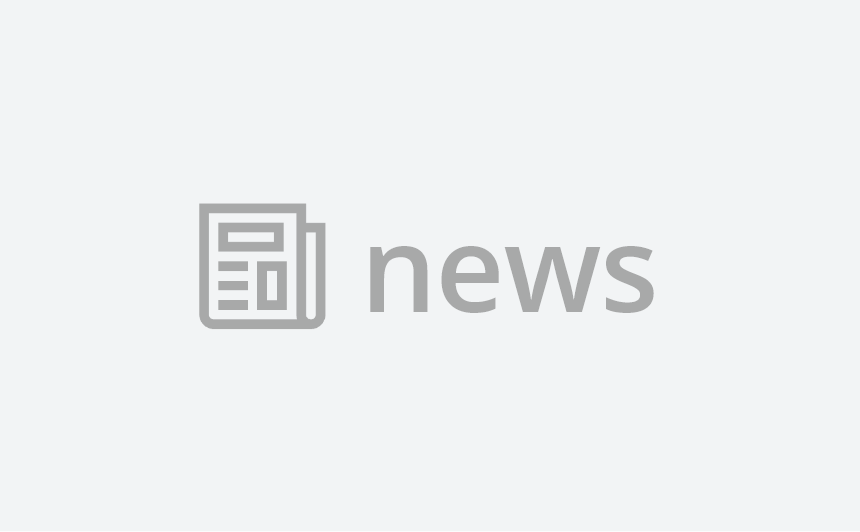 Despite challenges posed by COVID-19 in 2020, the European Asylum Support Office (EASO) has dramatically upscaled its operational presence and increased support to Cyprus, Greece, Italy and Malta, in some cases by between twice and three times 2019 levels.

EASO currently has 1 600 personnel deployed operationally providing support to the respective asylum and reception authorities. With approximately 900 personnel in Greece, 500 in Italy, 110 in Cyprus and 85 in Malta, this equates to more than a 50 % increase over the end of 2019, with personnel in Greece almost doubling.

Up to the end of September 2020, the Agency substantially reinforced its operational productivity when compared to the same period in 2019. This includes carrying out over 12 400 asylum interviews (+74 %) and the drafting of close to 12 000 recommendations (+96 %) for decision by the authorities of Cyprus, Greece and Malta. Furthermore, over 23 000 registrations for international protection were carried out by EASO personnel in its operations during the same period.

Overall, in Greece, the Agency has increased productivity by 160 % and is now present in over 40 locations (out of almost 90 in all four Member States). EASO is currently working with the national authorities to reduce backlogs in the north of the country through ‘Project North’. This will see the establishment of 7 new hub sites for asylum interviews, covering 14 locations.

On the Aegean islands, the dramatic increase in productivity for interviews conducted (+170 %) means that the backlog in interviews has almost been eliminated. Furthermore, between January and September 2020, EASO issued +211 % more recommendations in Greece than the same period in 2019.

EASO also carries out information provision, vulnerability assessment support and assists the Dublin Units of the relevant authorities, amongst various other activities. In Italy, the Agency has dedicated specific resources to support judicial authorities in the appeals stage by preparing files and conducting research relating to over 12 000 persons.

In Italy and Malta, EASO has facilitated the relocation of ad hoc disembarkations under Standard Operating Procedures agreed to at an EU level. Over 3 500 individuals have been supported under this activity so far in 2020, notably through matching exercises that utilise established criteria to determine to which relocating EU Member State an applicant for international protection is transferred.

In Greece, EASO has carried out over 1 800 Best Interest Assessments and 1 500 matching exercises under the EU’s voluntary scheme for the relocation of unaccompanied minors as well as children with severe medical conditions and their families. This is a crucial element in facilitating the relocations and ensuring that the procedure respects the rights of the children.

EASO is now in the process of working with the authorities of all four Member States in order to agree to ambitious Operating Plans for 2021, with the goal of continuing to provide concrete value and capacity for the respective asylum and reception systems. EASO is also looking forward to progress being made in negotiations on the establishment of the European Union Agency for Asylum (EUAA).

Any further information may be obtained from the European Asylum Support Office on the following email address: press@euaa.europa.eu