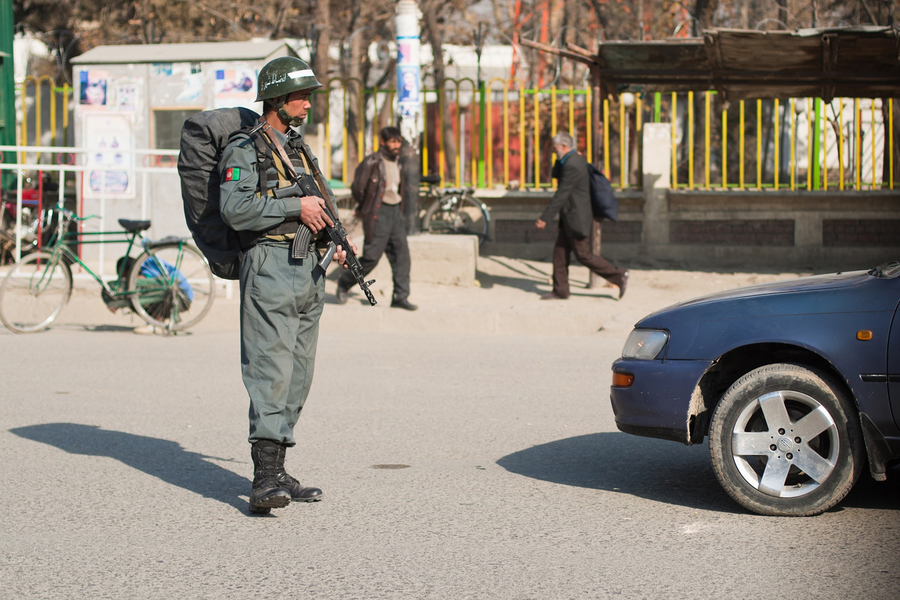 The newly released report provides information on the security situation in Afghanistan, which is relevant for the assessment of international protection status determination, including refugee status and subsidiary protection.

The security situation in Afghanistan remains volatile. After the reduction in violence preceding the signing of the Doha agreement between the US and the Taliban on 29 February 2020, the Taliban resumed targeting government checkpoints and convoys. In terms of territorial control, the situation changes rapidly with the Taliban advancing in a growing number of Afghan districts. At the same time, civilians are continuously threatened by indiscriminate violence and targeted attacks. Afghanistan: Security Situation Report provides information about relevant security trends in the period between 1 January 2020 and 31 May 2021.The first part of the report provides a general overview of the security situation in the country, including conflict background and actors involved and main security incidents and their impact on the civilian population. The second part holds a geographic subdivision, focusing in greater detail on the security situation in all 34 provinces and Kabul city, and provides a description of the armed actors, recent security incidents as well as data on civilian casualties and conflict-induced displacements.

The report was co-drafted by СOI experts from Belgium, Office of the Commissioner General for Refugees and Stateless Persons, Cedoca (Centre for Documentation and Research); France, Office for the Protection of Refugees and Stateless persons (OFPRA), Information, Documentation and Research Division (DIDR); Poland, Department of Refugee and Asylum Proceedings, and researchers from EASO COI Sector, in accordance with the EASO COI Report Methodology. The report was reviewed by experts from Denmark, Danish Immigration Service (DIS); Hungary, National Directorate-General of Origin Information Centre; Norway, Landinfo, the Norwegian Country of Origin Information Centre; Slovakia, Migration Office, Department of Documentation and Foreign Cooperation, and ACCORD, the Austrian Centre for Country of Origin and Asylum Research and Documentation.
In 2020, Afghanistan continued to remain the second most important country of origin in EU+. During the year, Afghans lodged 48 578 applications in the EU+ countries, which represented a decrease of 16 % compared to 2019 but constituted a higher number of applications compared to 2018. The recognition rate for Afghans was 53 % in 2020, an increase of 5 % from 2019. At the end of April 2021, around 41 100 Afghans were awaiting a first instance decision, accounting for 11 % of all pending cases in EU+. However, the backlog of Afghan cases pending longer than six months increased after the onset of the COVID-19 pandemic and remained above pre-pandemic levels.1 While in 2020 Greece, Germany, and France were the main receiving countries for applications lodged by Afghan nationals, the top three countries in the period between January and March 2021 were Germany, France, and Romania.2