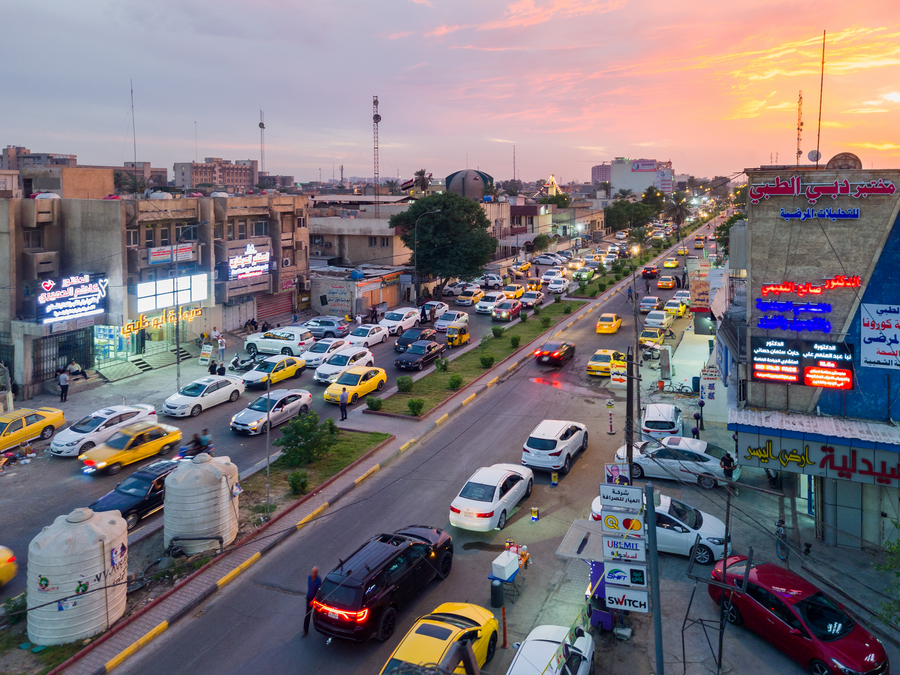 Today, the European Asylum Support Office (EASO) published a Country of Origin Information (COI) Report on Iraq. The report is titled Key socio-economic indicators for Baghdad, Basrah, and Sulaymaniyah. This report is a part of a series of Iraq reports that will be produced in 2021-2022.

These reports cover the security situation, key socio-economic indicators in Baghdad, Basrah, and Sulaymaniyah, and targeting of individuals. The reports provide information relevant for international protection status determination for Iraqi asylum seekers and will be used to inform the update of the chapter on Internal Protection Alternative within the EASO Country Guidance on Iraq 2022 update. The report, EASO COI Report – Iraq: Key socio-economic indicators should be read in conjunction with the other reports that will be published later.

Since June 2021, Iraqis have lodged increasingly more applications for international protection in the EU+. After their monthly applications had fluctuated between 1 300 and 1 700 from August 2020 to May 2021, Iraqis lodged around 1 800 applications in both June and July 2020, rising to some 2 300 in August and then 2 900 in September.1 Over this period, Iraqis were consistently one of the 10 largest groups of applicants in the EU+. EU+ countries issued approximately 21 500 decisions at first instance on Iraqi applications between August 2020 and September 2021, and 41 % of the decisions granted refugee status or subsidiary protection (the recognition rate). The number of cases pending at first instance exhibited a decreasing tendency until May 2021 but has tended to increase in recent months and approached 15 700 cases at the end of September. The main receiving country for Iraqis has been Germany (accounting for more than half of all Iraqi applications from August 2020 to August 2021) followed by Greece, Austria and Belgium2, but recently Iraqi applications have risen quickly also in Lithuania and Latvia as a result of the surge in irregular border crossings from Belarus.

The report, EASO COI Report – Iraq: Key socio-economic indicators provides information on key socio-economic indicators in Iraq focusing on the cities of Baghdad, Basrah, and Sulaymaniyah and highlights aspects of the legal and administrative requirements for Iraqis to enter and settle in the respective city, ID documents and access to basic services, the situation of IDPs and returnees, and the impacts of the COVID-19 pandemic.

The report was drafted by the Austrian Centre for Country of Origin and Asylum Research and Documentation (ACCORD) in accordance with the EASO COI report methodology and was reviewed by the Country of Origin (COI) Unit of the Dutch Ministry of Foreign Affairs.