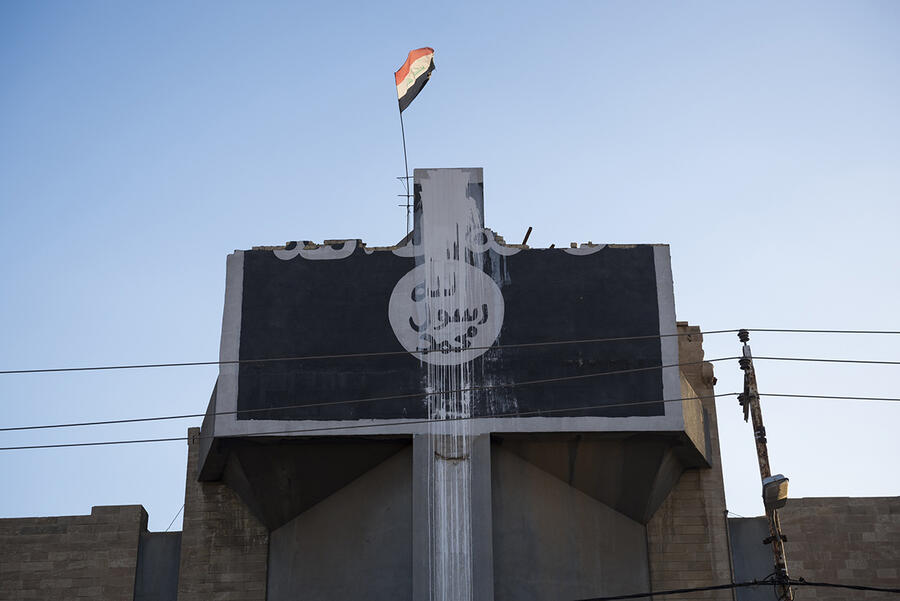 Today, the European Asylum Support Office (EASO) published a Country of Origin Information (COI) Report titled Iraq: Targeting of individuals. This report is part of a series of Iraq reports produced in 2018-2019. These reports cover actors of protection, internal mobility, and targeting of individuals. A security situation report will also be published in March 2019. The reports provide information relevant for international protection status determination for Iraqi asylum seekers, and will be used in the development of a country guidance note on Iraq.

Despite a decrease in asylum applications lodged by Iraqi nationals in EU+ countries in 2018, Iraq was the third most common country of origin with more than 42,000 applicants. In January 2019, Iraqi nationals remained the third largest group of applicants in EU+ countries after Syrian and Afghan nationals. At the end of January 2019, about 26,000 cases awaited a first-instance decision.

The EASO COI report Iraq – Targeting of individuals aims to provide information on topics related to the targeting of individuals by armed actors in Iraq, as well as by sectors of society. The report deals with the modus operandi, methods and targeting strategies used by armed actors, both on the side of the insurgents as on the side of state armed actors and affiliated armed groups, in the context of the conflict with the Islamic State of Iraq and the Levant (ISIL). Society-based targeting on issues such as transgression of social norms, gender, crime, or on the basis of particular identities, is also discussed in a separate chapter.

The report was drafted by COI researchers from Cedoca, the Belgian COI unit in accordance with the EASO COI Report Methodology. The report was reviewed by EASO and COI researchers from national asylum authorities represented in EASO’s Iraq COI Network: The Netherlands - Office for Country Information and Language Analysis, Ministry of Justice and Denmark - Danish Immigration Service.

Additional information to complement this report can be found in the following EASO COI reports: