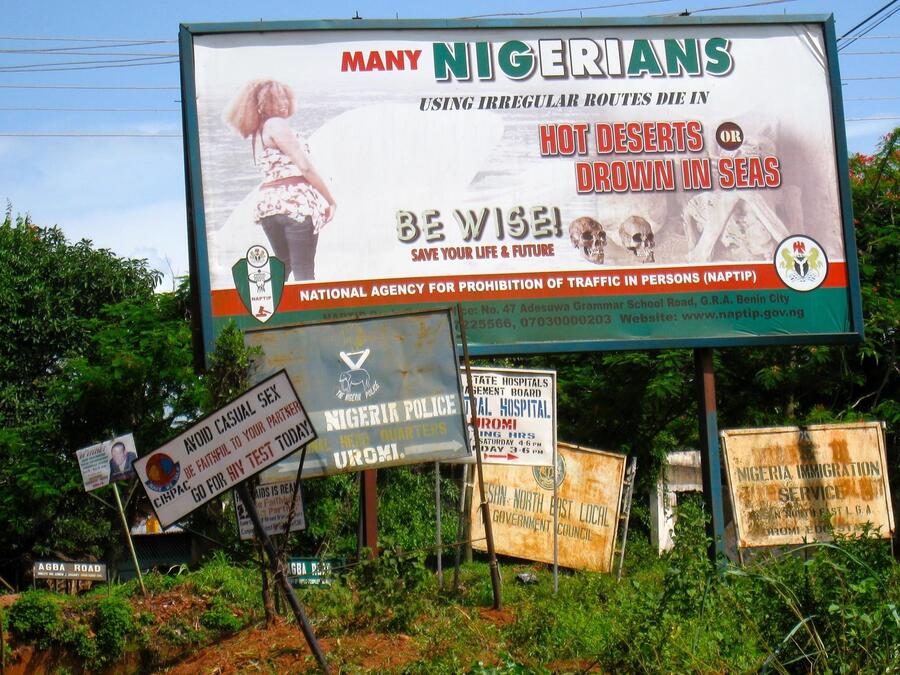 After the peak of some 47 000 applications for international protection in 2016, Nigerians have sought asylum in the EU+ less frequently: around 23 000 in 2018-2019 and just above 13 000 in 2020.  So far in 2021 (January-March), Nigerians lodged over 3 600 applications in the EU+. Since 2018, there has been a gradual increase in the share of repeated applications in the same reporting country. In the first three months of 2021, more than each third Nigerian application in the EU+ was lodged repeatedly. In the last six months (October 2020 – March 2021), the number of first instance decisions increased by about a quarter compared to the preceding six months. In the same period, the EU+ recognition rate for Nigerians was 12 %, stable compared to the preceding half a year. At the end of February 2021, some 14 600 Nigerian applications were pending at first instance. More than two thirds of them were awaiting a decision for longer than six months. This report is part of a series of two COI reports on Nigeria produced in 2021. The reports provide information relevant for international protection status determination for Nigerian applicants, and in particular for use in updating EASO's country guidance development on Nigeria.

The report, EASO COI Report: Nigeria – Trafficking in Human Beings, is an update and expansion of the 2015 EASO COI report on Sex Trafficking of women in NIgeria.

The report was drafted by the Netherlands Ministry of Foreign Affairs’ COI Sector, in accordance with the EASO COI Report Methodology. The report was reviewed by COI specialists from Norway, Landinfo and Switzerland, State Secretariat for Migration (SEM), Division Analysis.

The following external experts have reviewed the report: the Austrian Centre for Country of Origin and Asylum Research and Documentation (ACCORD) and Dr Corentin Cohen. Corentin Cohen is a researcher and has been Oxford/SciencesPo’s postdoctoral fellow in 2019-2020. He is a specialist of Nigeria and has researched on networks of sexual exploitation and Nigerian criminal actors in Europe since 2016.