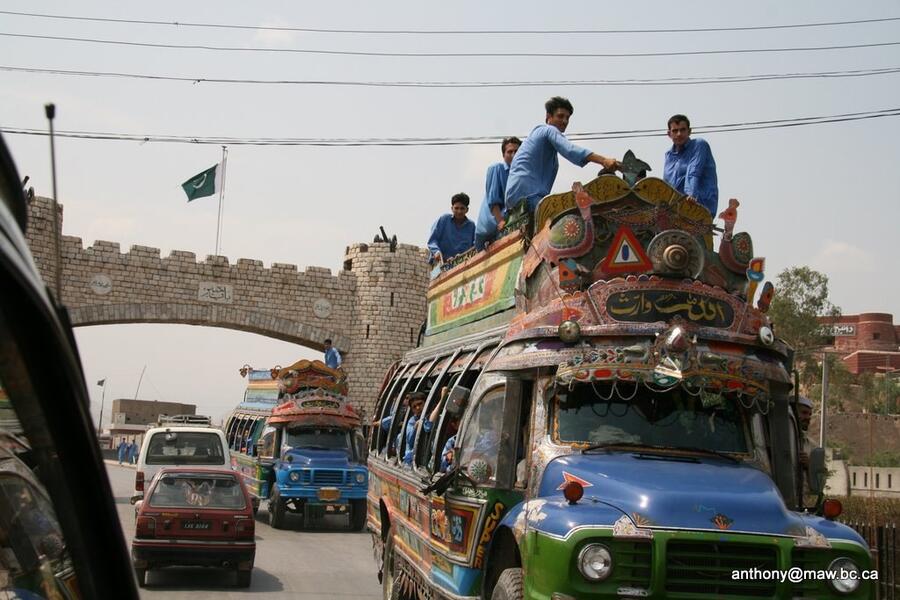 In 2020 and during the first seven months of 2021, several armed militant groups, including Tehrik-e Taliban Pakistan, Al-Qaeda, Islamic State Khorasan Province and Haqqani Network have been reportedly present in Pakistan and continued to carry out attacks in the country. The groups frequently used targeted killings, different types of IEDs, suicide attacks, kidnappings, grenade blasts, rocket attacks and sabotage acts.

During the reporting period, there has been a significant increase in targeted killings, blasphemy cases, forced conversions, and hate speech targeting religious minorities including Ahmadis, Shi’a Muslims, Hindus, Christians, and Sikhs in Pakistan. Militant groups continued to attack religious minorities in the country.

In 2020 and during the first half of 2021, 344 civilians were reportedly killed as a result of violence in Pakistan.

Amid the withdrawal of the US troops from Afghanistan in July 2021, Pakistan has sent army troops to replace the paramilitary forces alongside the Pakistan-Afghanistan border to secure the situation and avoid a new influx of Afghan refugees. Following the takeover by the Taliban of the capital Kabul on 15 August 2021, Pakistani officials have carefully expressed that they support a peaceful resolution in Afghanistan. At the beginning of September 2021, a Pakistani delegation led by Faiz Hameed, former director of the Inter-Services Intelligence (ISI) visited Kabul and held a meeting with the Taliban. The COI report was drafted by a Country of Origin Information (COI) specialist from Cedoca, the Belgian COI unit, in accordance with the EASO COI Report Methodology, and was reviewed by EASO together with ACCORD - Austrian Centre for Country of Origin and Asylum Research and Documentation, the BAMF - Germany - Federal Office for Migration and Refugees and The Netherlands, Office for Country Information and Language Analysis, Ministry of Justice.

Information on EASO Country of Origin activities, including on Pakistan, can be found here.