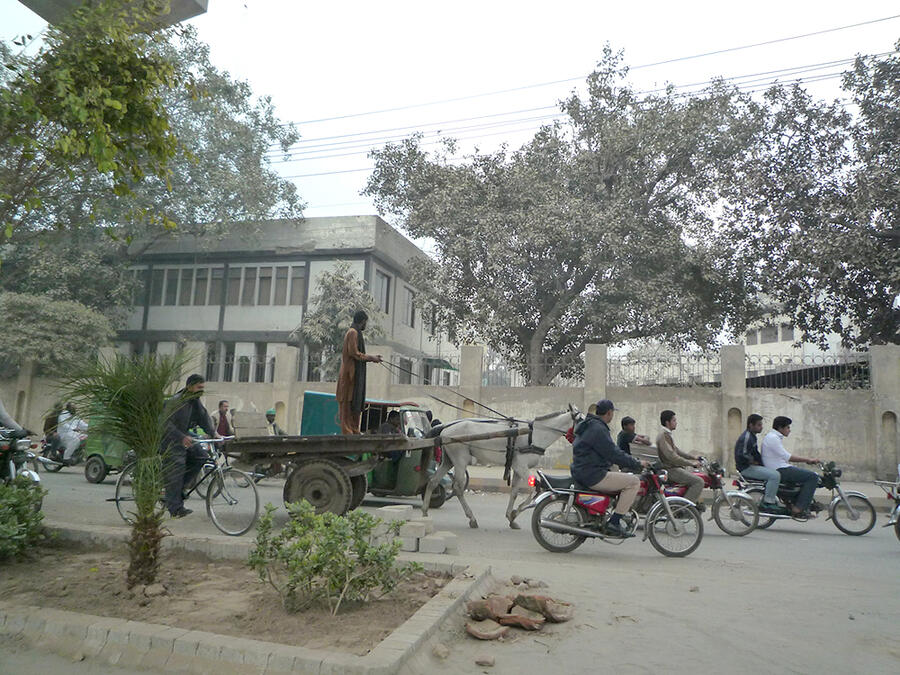 The newly released report provides information on the security situation in Pakistan, which is relevant for the assessment of international protection status determination, including refugee status and subsidiary protection.

With just over 26 500 applications in 2019 and almost 12 000 from January to September 2020, Pakistan was the sixth most important country of origin for asylum applicants in the EU+ in both years. However, compared to the same period in 2019, the number of Pakistani applications between January and September 2020 decreased by 37 % due to the COVID-19 pandemic and related emergency measures. At the end of September 2020, close to 19 200 Pakistani cases were awaiting a first-instance decision, down from almost 21 200 cases at the end of 2019. The recognition rate for Pakistani nationals has been relatively low, with just 8 % receiving some form of EU-regulated protection between January and September 2020, down from 10 % during the same period in 2019.

The security situation in Pakistan has been influenced by both internal and external security issues. The main internal security challenges consist of political and economic instability, ethnic and sectarian conflicts, religious extremism and militancy; while external security challenges are linked to the relationship of Pakistan with neighbouring countries such as Afghanistan and India. Militant violence in the country is mainly caused by the separatist insurgency in Balochistan and the instability in the north-west of the country resulting from the 2001 toppling of the Taliban regime in Afghanistan.

The report is divided in two parts: the first part provides a general description on the security situation in Pakistan; the second part explains the security situation per province in more detail, including information on population, background of the conflict, actors active; as well as quantitative and qualitative information on recent security trends and impact of violence on the civilian population.

This report was drafted by a COI specialist from the Belgian Centre for Documentation and Research (Cedoca) in the Office of the Commissioner General for Refugees and Stateless Persons, in accordance with the EASO COI Report Methodology. It was reviewed by experts from Austria (Federal Office for Immigration and Asylum, Country of Origin Information Department), Poland (Country of Origin Information Unit, Department for Refugee Procedures, Office for Foreigners) and ACCORD, the Austrian Centre for Country of Origin and Asylum Research and Documentation.