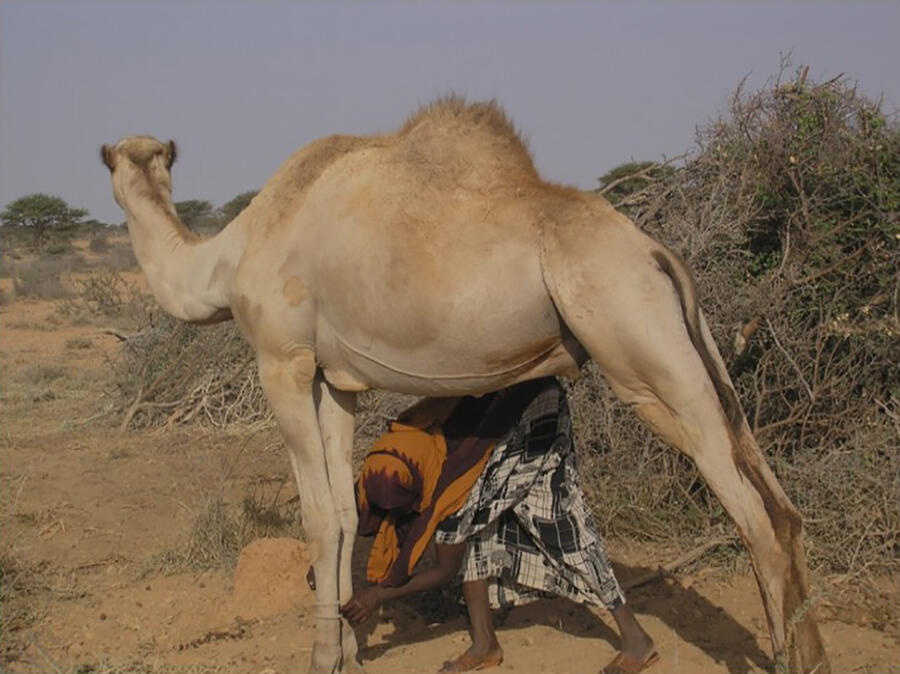 After peaking in 2015, with 21 600 applications for international protection, Somali requests for international protection have fluctuated in recent years.  So far in 2021 (January-April), Somalis have lodged over 4 300 IP applications in the EU+, which makes Somalia the seventh top country of origin for applicants in the EU+. By comparison, in 2020 Somalia was the 10th top country of origin. So far in 2021, the EU+ recognition rate for EU-regulated types of protection (at first instance) for Somalis was 59 %, which is in line with that of the previous year. At the end of April 2021, some 10 500 Somali applications were pending at first instance. This report is part of a series of four EASO COI reports on Somalia that are going to be produced in 2021. The report provides information relevant for international protection status determination for Somali applicants, and in particular for use in EASO's country guidance development on Somalia. The report is meant to provide the background information and mapping of relevant actors/dynamics in Somalia, upon which subsequent reports (notably the Somalia Security Situation, the report on Targeted Profiles and the report on the Key Socio-Economic Indicators) will build.

The report, EASO COI Report: Somalia – Actors is divided into seven macro-chapters. Chapter 1 provides a general overview of the various conflict dynamics in the country (Country Background). Chapters 2 to 6 describe the main country-wide actors in Somalia and in the Somali conflict, namely: the Federal Government of Somalia, al-Shabaab, the clans and militias, AMISOM and AFRICOM, and ISIS-Somalia. For each one of these, the report details strengths, characteristics, justice provision and relative human rights conduct/abuses by various actors. Chapter 7 provides an overview of the the Federal Member State (Jubbaland, South West State, Hirshabelle, Benadir/Mogadishu, Galmudug, Puntland), as well as Somaliland. Each regional sub-chapter includes a brief description of relevant dynamics, territorial control, governance, local armed forces, access to justice, as well as security forces’ human rights conduct.

The report was drafted internally by EASO, with one chapter drafted by France (DIDR COI unit of the French Office for the Protection of Refugees and Stateless People). The report was written in accordance with the EASO COI Report Methodology. It was peer-reviewed internally, and externally by the Austrian Federal Office for Immigration and Asylum, Country of Origin Information Department (B/III), Africa Desk, as well as by the Austrian Centre for Country of Origin and Asylum Research and Documentation (ACCORD).