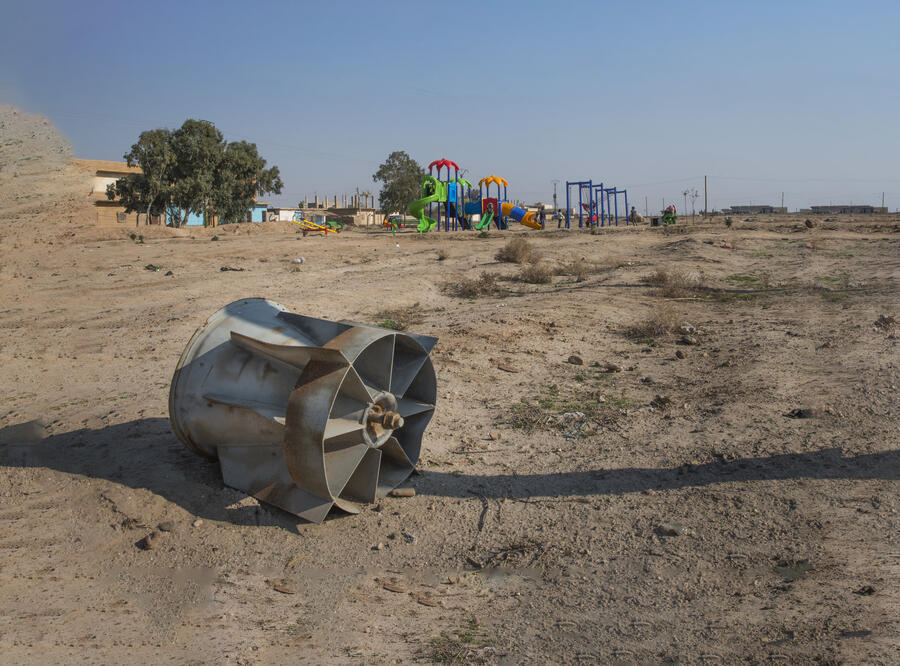 This report is part of a series of Syria COI reports produced in 2021. The reports provide information relevant for international protection status determination for Syrian applicants, and in particular for use in updating EASO’s country guidance development on Syria. The report was drafted by the EASO COI Sector together with researchers from the Finish Immigration Service, in accordance with the EASO COI Report Methodology. The report was reviewed by the Netherlands, Office for Country Information and Language Analysis. Additionally, ACCORD, the Austrian Centre for Country of Origin and Asylum Research and Documentation and the Asylum Research Centre (ARC) conducted external reviews.

Syria remains the top country of origin of asylum applicants in the EU+. In April and May 2021, Syrians lodged some 6 500 and 6 300 applications[1] for international protection in the EU+, respectively. While this was about in line with pre-pandemic levels, it represented a decrease from early 2021. In particular, it was more than a third below the over 10 000 monthly applications lodged in the first two months of the year. However, this decrease was driven by considerably fewer repeated applications in the same country: from almost 5 000 in January and February 2021 down to below 300 in May 2021. In fact, the number of first-time applications in April and May actually exceeded those of January and February 2021. The level of Syrian first-time applications has actually remained relatively stable since July 2020, fluctuating between some 5 100 and 6 500. The overall number of Syrian pending cases at first instance, some 45 100 at the end of May 2021, decreased by almost a fifth from the peak in February 2021, but was still clearly above the numbers recorded between April and December of last year.

The EU+ recognition rate for Syrians so far in 2021 was unusually low, at only 55 %, compared to 85 % in the previous five months (August – December 2020). This was due to the extraordinarily high number of decisions taken on repeated applications in March and April 2021, almost all of which were rejected.