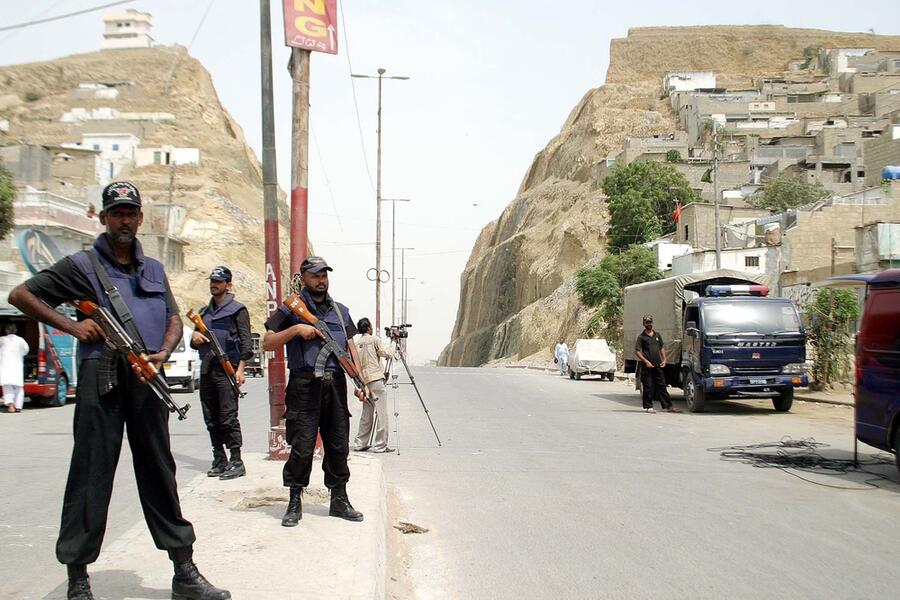 Today, the European Asylum Support Office (EASO) published a Country of Origin Information (COI) Report entitled ‘Pakistan security situation’. The report is an update of the security chapter of the EASO COI report on Pakistan, Country Overview, published in August 2015 and provides information relevant for the protection status determination of Pakistani asylum seekers.

The main findings of the report include the continuation of the military operation called Zarb-e-Azb against militant groups in North Waziristan in 2016. The Pakistani army conducted airstrikes and ground operations. At the same time, militant or terrorist attacks continued to occur in Pakistan’s urban centres. It should be noted, however, that the numbers and civilian casualties decreased in 2015 compared to 2014. Also during the first quarter of 2016, the numbers of fatalities continued to decline. Nevertheless, targeted killings and drone strikes still took place. While the violence continued to displace people in some regions, in other regions displaced populations returned back home.

The report was drafted by a specialized researcher from the Belgian Office of the Commissioner General for Refugees and Stateless Persons (Cedoca, Centre for Documentation and Research) in accordance with the EASO COI Report Methodology. It was also reviewed by experts from Austria, Hungary, EASO and UNHCR, in order to ensure the highest quality.

It is EASO’s intention to continue to produce such reports on important countries of origin and to update them on a regular basis in order to raise and harmonise COI standards in the EU and to further support the practical implementation of the Common European Asylum System.

The report can be accessed by clicking here
Share this article: