EASO publishes a Country of Origin Information (COI) report on Networks in Afghanistan. 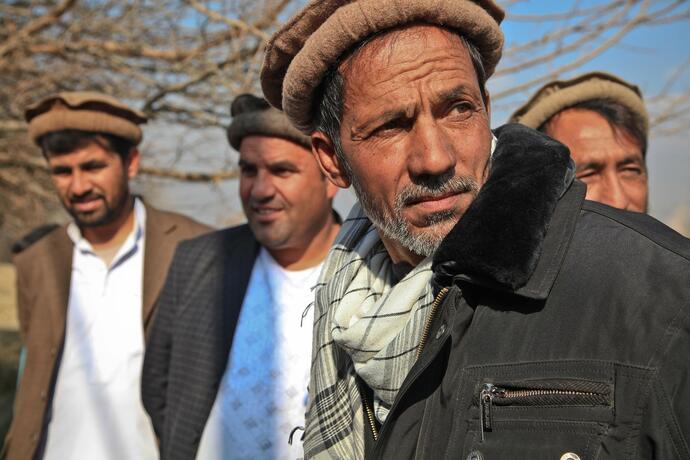 Today, the European Asylum Support Office (EASO) published the Country of Origin Information (COI) Report titled ‘Afghanistan: Networks’. In 2016, Afghanistan ranked second in the top countries of origin in EU+ countries1, with more than 175,000 applicants. In the first eleven months of 2017, close to 45,000 applications have been lodged in the EU+ by Afghans, ranking third (in the overall applications to date). In addition, the Afghan applications constitute the largest backlog of all countries of origin. At the end of November 2017, there were more than 53,000 asylum applications from Afghan nationals in the EU+ pending at first instance.

The report describes various types of networks in Afghanistan and the significance of these networks for individuals and families, be it during displacement, or for reintegration after return from abroad or after internal displacement within the country. Firstly, a number of types of networks are described, ranging from the extended family to tribes, clans, ethnic and other networks.  Core principles, obligations and loyalties exist within these networks, and are discussed accordingly. The second chapter looks at the role networks play when it comes to individual and group decisions concerning internal and external migration. A separate sub-chapter examines the situation for unaccompanied minors. The tird chapter looks at how migrants and networks maintain contact. Finally, the report focuses on issues relevant to networks in relation to settlement and reintegration (employment, housing, etc.) upon return from abroad or after internal relocation.

It is EASO’s intention to continue to produce such reports on important countries of origin and to update them regularly in order to raise and harmonise COI standards in the EU and to further support the practical implementation of the Common European Asylum System.

Any further information may be obtained from the European Asylum Support Office by contacting press@easo.europa.eu