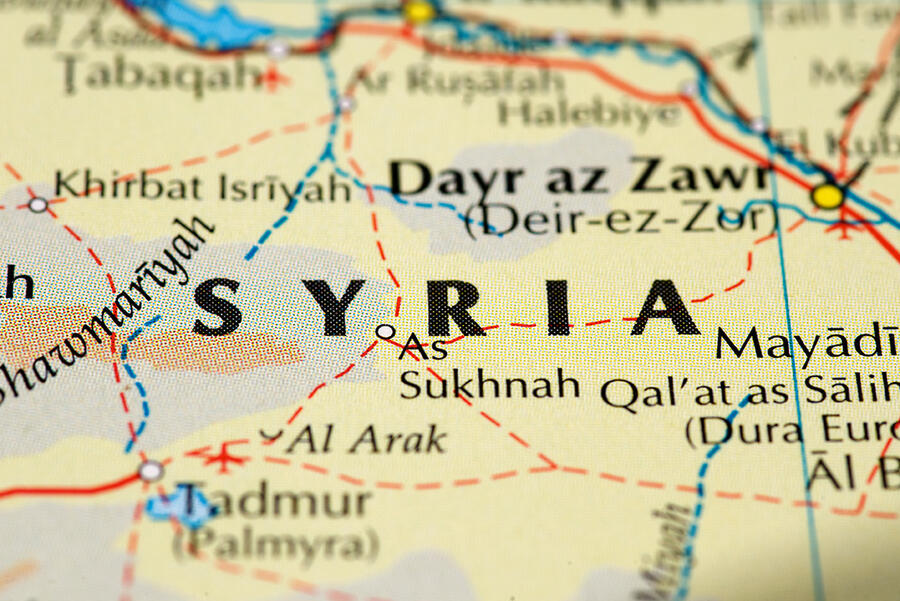 The European Asylum Support Office (EASO) has published the updated ‘Country Guidance: Syria’. The document represents the joint EU assessment of international protection needs of applicants from Syria, updated to reflect recent information on the situation in the country.

The November 2021 update of the country guidance on Syria reiterates that the mere fact of having left the country may have serious implications for the treatment of an individual upon return, in particular in relation to the perception of the Government of Syria and the associated risk of mistreatment. In addition, this update focuses on the following important topics:

What international protection needs do people who have evaded, deserted or defected their military service in Syria have?

Based on recent country of origin information on this topic, as well as the judgment of the Court of Justice of the European Union in the EZ case, C-238/19, the guidance concludes that for draft evaders and military deserters and defectors well-founded fear of persecution would in general be substantiated. This conclusion is based primarily on the following two elements: various excludable acts continue to be committed by the Syrian Armed Forces, and individual recruits and reservists generally have no control over their role and place of deployment within the armed forces. Furthermore, in the wording of the EZ judgment, there is a ‘strong presumption’ that refusal to perform military service under these circumstances relates to one of the five reasons set out in the refugee definition, making it highly likely for the applicant to qualify for refugee status, based on an individual assessment by the determining authority.

What is the risk of indiscriminate violence related to the armed conflicts taking place in Syria?

Compared to the previous assessment of September 2020, the guidance notes an increase in the level of indiscriminate violence in several of Syria’s governorates. According to the current assessment, a civilian, if returned to Aleppo, Deir ez-Zor, Hasaka, Idlib, and Raqqa, would, solely on account of their presence on the territory of these governorates, face a real risk of being subject to the serious threat referred to in the subsidiary protection provision of Article 15(c) QD.

Can applicants with protection needs in their home areas travel to, gain admittance and settle in Damascus City?
There are multiple barriers to finding the internal protection alternative applicable in Damascus City in the case of applicants with protection needs elsewhere in Syria. Firstly, the criterion of safety needs to be carefully assessed, including in light of the perception of and possible mistreatment by the Government of Syria of those who had left the country. Furthermore, travel and admittance require identity documents and a security clearance and present additional risks and uncertainties. For those who meet the safety and travel and admittance requirements, it would only be reasonable to settle in the city in exceptional cases. The rapidly evolving economic situation and food insecurity, as well as the impact of COVID-19 on those and on the healthcare system in Damascus, should also be considered.

Read the analysis that substantiates these conclusions and more in the updated ‘Country Guidance: Syria’ (November 2021).