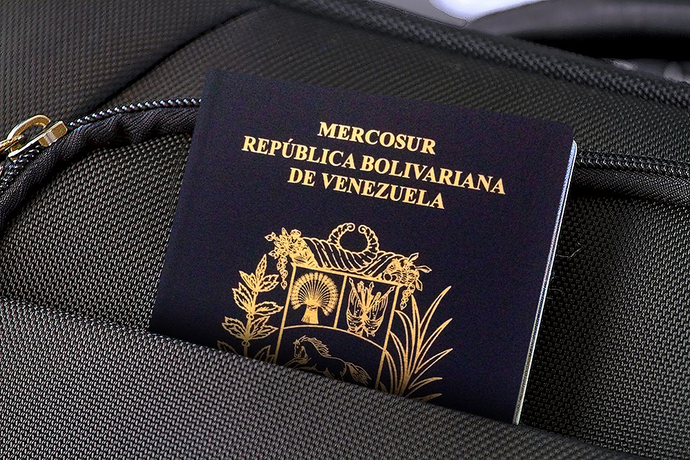 The deterioration of the political, security and economic situation in Venezuela has led to the mass emigration of four million people since 2015, including over 100 000 who have sought asylum in the EU+1. Applications by Venezuelan nationals in the EU+ have risen from 105 in 2013 to 45 675 in 2019; an increase of over 43 000%.

The European Asylum Support Office has published its first Country of Origin Information (COI) Report on Venezuela, in cooperation with the Secretariat of the Intergovernmental Consultations on Migration, Asylum and Refugees (IGC), and with contributions from experts from various countries.

The Report, which is used as an important reference for EU case officers reviewing applications for international protection by Venezuelans, comes as, in 2019, the country became the third largest country of origin of asylum seekers in the EU+ (following Syrians and Afghanis). About 90% of all applications by Venezuelans are lodged in Spain, the vast majority of which receive humanitarian protection status.

The Report highlights a systematic and widespread policy of repression in Venezuela for those who are critical of the government. The government and security forces target journalists to silence reporting on what is occurring in the country. Human rights advocates and members of civil society organisations are prosecuted under both the criminal justice system and the military penal jurisdiction, as an 'exemplary punishment' to block the work of other human rights organisations. The 'Law Against Hate' has been one of the legal instruments used for these prosecutions.

The authorities also utilise Colectivos2 to exert political and social control in neighbourhoods where they operate. These organisations have become instrumental elements of coercive control over protests through the use of violence, often in coordination with security forces.

The Report further highlights that the nature of protests changed in the first months of 2019, with more targeted demonstrations emerging to protest the deterioration of living standards and the humanitarian situation. Security forces allegedly subjected persons who participated in protests to 'serious abuse and ill-treatment' while in detention in order to punish them, force confessions, or incriminating others.

Authorities also allegedly engaged in forced disappearances, including for political reasons, to impede the defence of the person while the detention is carried out. Security forces have also allegedly been involved in extrajudicial executions. Furthermore, Venezuela has established a complex system to eavesdrop, harass, and digitally and physically monitor the population, including through the CLAP3 food boxes and the Homeland Card (Carnet de la Patria). Social control has intensified during the COVID-19 pandemic.

EASO COI Reports do not provide opinions on policies and practices in countries. They aim to be objective reference products drawing on thorough research carried out together with respected international partners, including via open sources. The intention is for such publications to serve as tools in order to assist national EU asylum case officers in determining the merits of applications for international protection.

[1] Includes European Union Member States, Iceland, Lichtenstein, Norway and Switzerland.
[2] Organisations that are variously described as being involved in community work and promotion of government social programs, while others described them as armed groups operating as pro-government militias.
[3] Comités Locales de Abastecimiento y Producción (Local Committees for Supply and Production).