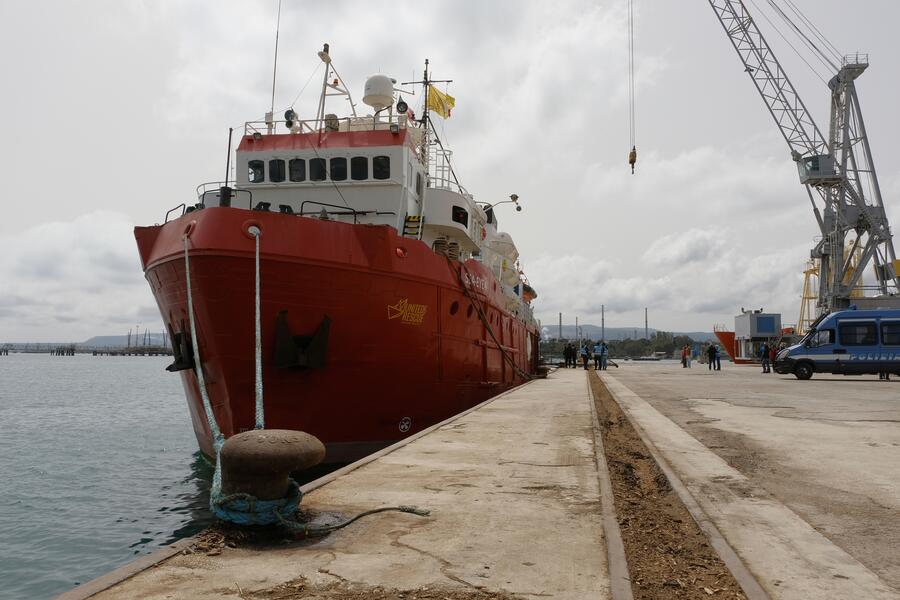 Today, the European Union Agency for Asylum (EUAA) is releasing a "Migration Drivers Report" for Egypt, as a Country of Origin of applicants for international protection in Europe.

The report provides up-to-date information on asylum-related migration to the EU and based on open-sources information, analyses push-pull and other enabling factors; as well as offers a forward-looking analysis to identify potential events that may impact these trends. The reference period is March 2022 to June 2022.

Egyptian citizens are experiencing what their Prime Minister recently described as the ‘worst [economic] crisis in a century’. The currency has depreciated significantly since the start of the year, while inflation and food prices have risen. The human rights situation in the country is also likely to be a factor influencing migratory decision-making by Egyptian nationals. International organisations continue to express concern over restrictions on freedom of expression, poor detention conditions, as well as other human rights violations.

Data indicate that most Egyptian emigrants travel to the EU+ by boat from Libya along the Central Mediterranean route. Egyptian arrivals as a proportion of total disembarkations peaked in February 2022, during which time they represented one in every three arrivals on this route.

The report is available to review and download here.

In March 2022, the number of Egyptian nationals applying for asylum in the EU+ reached its highest level (about 1 400) since at least 2014.

The drafting of Migration Drivers Reports is carried out together with Ridgeway Information and Stop the Traffik. They aim to enhance the understanding of asylum-related migration to Europe.

Migration Drivers Reports should not be confused with Country-of-Origin Information reports; the latter aim to support EU+ asylum and migration authorities in reaching accurate and fair decisions. The two types of report differ in their aim, methodology, scope and intended audience.