EUAA publishes a COI report on Iraq: Targeting of Individuals 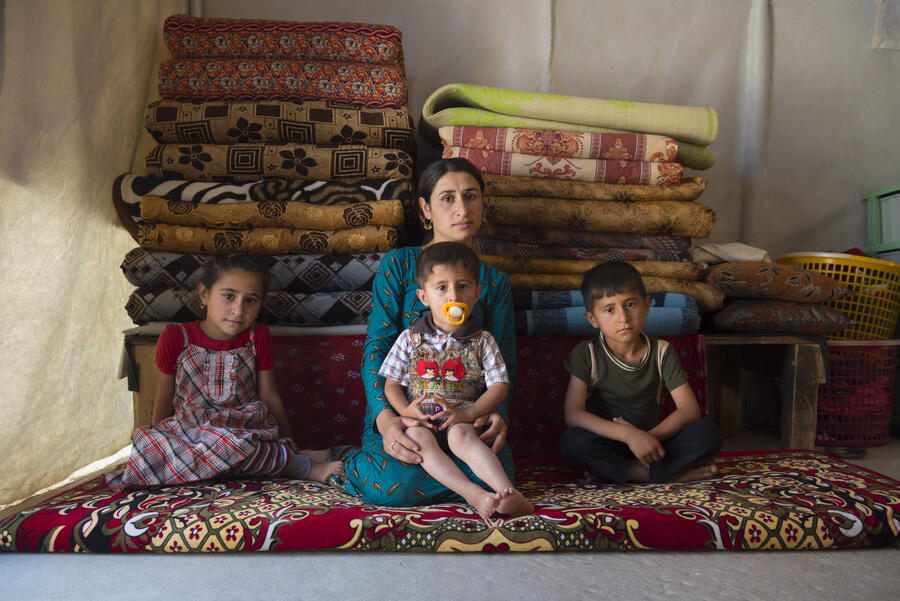 Today, the European Union Agency for Asylum (EUAA) published a Country of Origin Information (COI) Report on Iraq titled Iraq: Targeting of Individuals. This report provides information on the targeting and treatment of persons belonging to specific profiles in Iraq, as well as relevant context information in view of the assessment of international protection status determination for Iraqi asylum seekers, including refugee status and subsidiary protection and in particular for use in EUAA’s country guidance development on Iraq (2022).

Since June 2021, Iraqis have lodged increasingly more applications for international protection in the EU+. After their monthly applications had fluctuated between 1 300 and 1 700 from August 2020 to May 2021, Iraqis lodged around 1 800 applications in both June and July 2020, rising to some 2 300 in August and then 2 900 in September.1 Over this period, Iraqis were consistently one of the 10 largest groups of applicants in the EU+. EU+ countries issued approximately 21 500 decisions at first instance on Iraqi applications between August 2020 and September 2021, and 41 % of the decisions granted refugee status or subsidiary protection (the recognition rate). The number of cases pending at first instance exhibited a decreasing tendency until May 2021 but has tended to increase in recent months and approached 15 700 cases at the end of September. The main receiving country for Iraqis has been Germany (accounting for more than half of all Iraqi applications from August 2020 to August 2021) followed by Greece, Austria and Belgium2, but recently Iraqi applications have risen quickly also in Lithuania and Latvia as a result of the surge in irregular border crossings from Belarus.

The report, EUAA COI Report – Iraq: Targeting of Individuals provides information on the targeting and treatment of persons belonging to the following profiles: (perceived) ISIL affiliates; Sunni Arabs, political opposition activists and protesters; religious and ethnic minorities, and stateless persons (Christians, Turkmen, Yazidis, and Palestinians); journalists, media workers and human rights activists; individuals perceived to transgress moral codes; women; persons involved in and affected by blood/land feuds in the context of tribal conflict; (perceived) collaborators with western forces; and atheists, converts and individuals considered to have committed apostasy. Each chapter provides a contextual overview of the situation of persons belonging to the profile in Iraq, the treatment of such persons by the Iraqi society and/or the different actors, and instances of targeting of individuals perceived to belong to the profile in question. Where there are differences of treatment in federal Iraq and the KRI, separate sub-sections are dedicated to highlighting such differences.

The report was drafted in accordance with the COI Report Methodology by COI researchers from Romania (International Protection Unit, Asylum and Integration Directorate of the General Inspectorate for Immigration), Ms. Stephanie Huber (COI expert) and EUAA.  It was reviewed by France (Office for the Protection of Refugees and Stateless Persons (OFPRA), Information, Documentation and Research Division) and Norway (Landinfo – Norwegian Country of Origin Information Centre).

The report can be downloaded from the EUAA COI Portal.