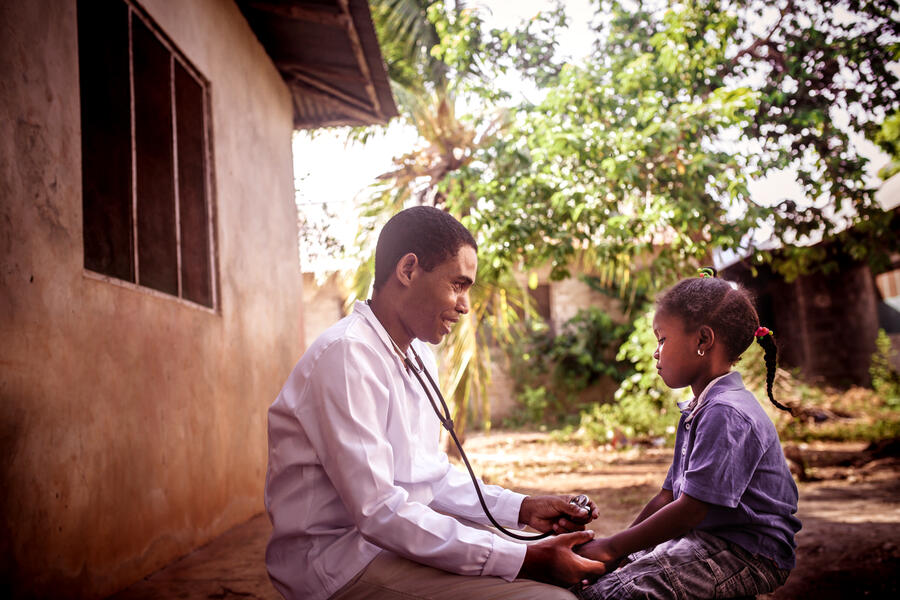 Today, the European Union Agency for Asylum (EUAA) has published a general Medical Country of Origin Information (MedCOI) report on Nigeria. The report aims to provide national asylum caseworkers in EU with information on the overall epidemiological situation as well as the challenges in accessing healthcare. This, in turn, enables them to reach accurate and fair decisions when considering applications for asylum and international protection filed on health grounds. In 2021, EU+ countries received around 16,850 requests for international protection from Nigerian nationals.

Based on initial drafting by International S.O.S., our Asylum Knowledge Centre’s report brings together almost 250 reliable sources including the World Health Organisation, the United Nations Development Programme and various UN-sponsored global health initiatives, as well as the World Bank and the Nigerian government. It describes the overall organisation of the healthcare system; the role of the federal, state, and local governments therein; as well as the socioeconomic and human security situations.

The report’s main findings, which cover specific disease groups and paediatric care, include but are not limited to:

Today’s report and its findings comes as Nigeria is faced with a challenging health and human security situation, including hundreds of thousands of internally displaced people (IDP), and most of whom are in the north-eastern region of the country that faces the continued terrorist insurgency of Boko Haram, and Islamic State in north-western region, according to Europol. Furthermore, the country’s population is expanding rapidly and is projected to become the third most-populous country in the world by 2050. The majority of the country is under 20 years of age.

The report is written according to the EUAA COI Report Methodology, and can be reviewed on the Agency’s Country of Origin Information Portal. It can also be downloaded directly here.