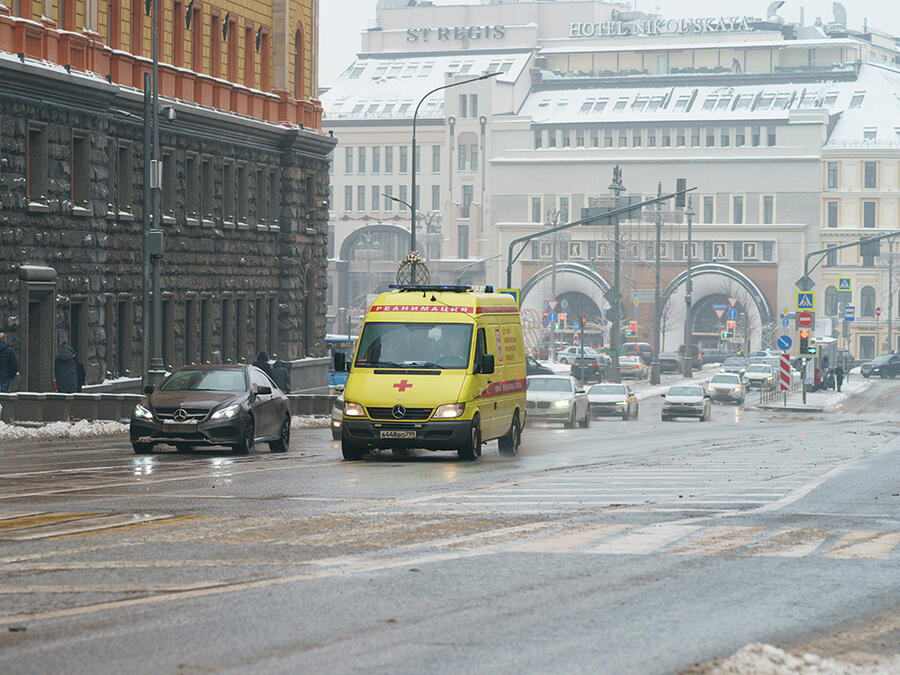 The European Union Agency for Asylum (EUAA) has published a Medical Country of Origin Information (MedCOI) report on the Russian Federation. It aims to provide EU+ asylum caseworkers with information on the overall epidemiological situation in Russia, as well as the challenges in accessing healthcare; as they consider international protection requests from Russian nationals.

Drafted with the support of International S.O.S., and based on over 400 reliable sources, the European Union Agency for Asylum (EUAA) is providing an update on the healthcare and public health insurance systems in the Russian Federation, as well as more detailed information on specific disease and patient groups. Some of the report’s findings include:

Russia’s public healthcare system has a number of strengths including the relative success of universal access in urgent and emergency situations, as well as healthcare that is free and of good quality in many cities and regional capitals. However, the report also identifies some important problems in the public healthcare system including a lack of funding, patient orientation and user-friendliness, as well as understaffing in many places, but especially in rural areas. Indeed, the 10 wealthiest regions have almost double the health funding compared to the poorest regions.

Out of pocket expenditures have increased significantly over the past 20 years, and are dominated by the cost of medication.  About half of out of pocket spending goes to pharmaceutical products and medical items. While Russia’s pharmaceutical market is growing quickly and is anticipated to soon become one of the top 10 markets in the world, the availability of drugs remains uneven. Procurement and distribution of medical supplies are unreliable, resulting in drug shortages or rampant price changes.

The report can be reviewed and downloaded directly here.

The report is written according to the EUAA COI Report Methodology, and can be reviewed on the Agency's Country of Origin Information Portal. This, in turn, enables them to reach accurate and fair decisions when considering applications for asylum and international protection filed on health grounds.