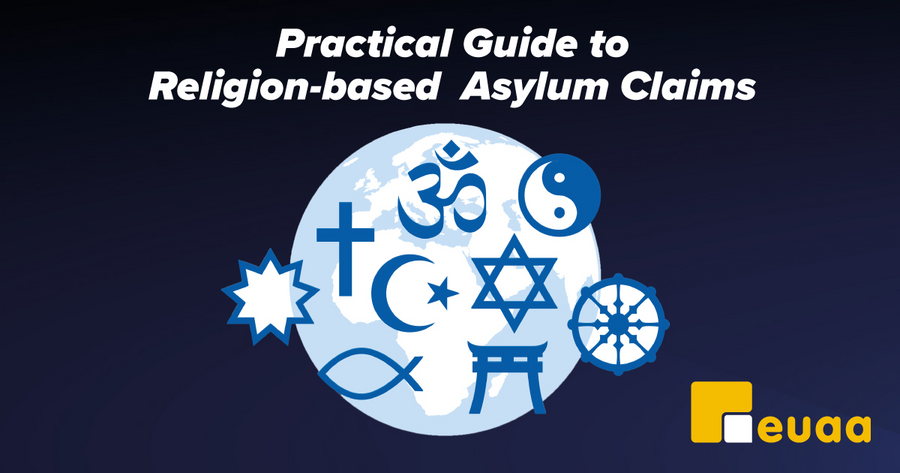 The European Union Agency for Asylum (EUAA) has published a Practical Guide on Interviewing Applicants with religion-based asylum claims. The guide aims to help national authorities assess applications by those fleeing their homes due to religious persecution. As an inherently abstract concept, “Religion" is difficult for applicants to prove and national authorities to examine. This results in longer procedures, multiple interviews and can add to the backlog of applications in the EU+, which stood at almost 548 000 in September.

Religions are constantly evolving and being reshaped by societies which honour and host them; as are the forms and social dynamics of repression that are unleashed in the name of religion in parts of the world. Buddhists, Christians, Hindus, Baha’is, Jews and Muslims, among other religious groups, continue to be affected. According to the United Nations, intolerance, discrimination, hatred and violence based on religion or belief constitute a serious concern.

The EUAA Practical Guide builds on the three facets of religion, which should be considered when reviewing an application for international protection:

Members of religious minorities are often forced to flee because they cannot safely practice their faith in their home country due to coercion, discrimination, harassment, violence and/or repression. Others are displaced because they converted to another religion or have chosen to stop practicing a specific faith. Still others escape from persecution because they refuse to participate in military operations given their religious beliefs. Similarly, many women leave their countries because they are forced to comply with religious traditions that seek to subjugate them and violate their human rights. 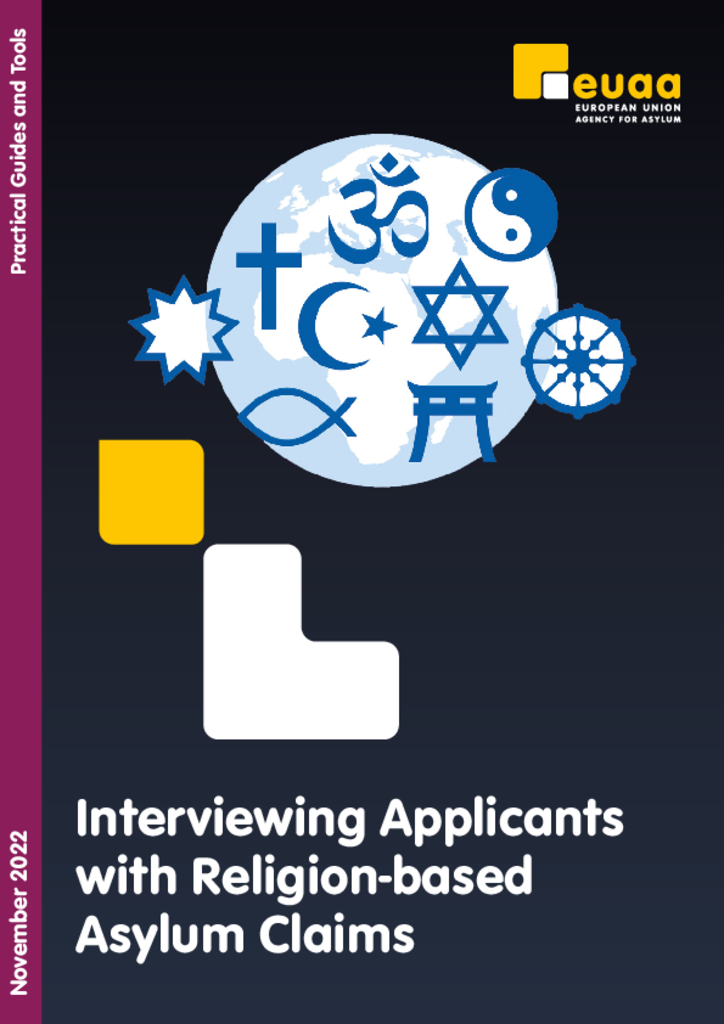 The Guide aims to broaden caseworkers’ understanding of religion by highlighting different facets of faith. It enables them to explore the right topics when assessing various forms of religious persecution. It also provides asylum officers and authorities with recommendations on how to conduct more efficient interviews.

The guide is part of the EUAA Practical Guides and Tools Series and can be downloaded here.