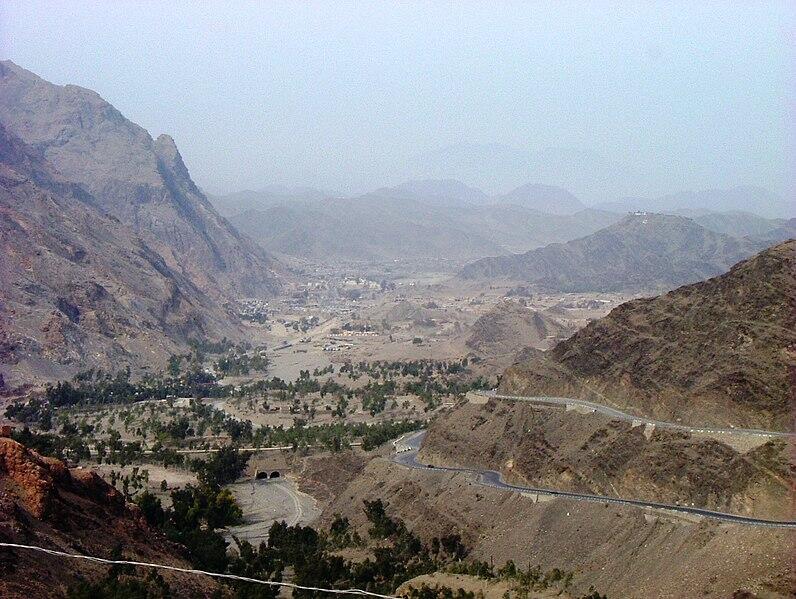 Today, the European Union Agency for Asylum (EUAA) published an updated Country of Origin Information (COI) report on Pakistan. The report revises the previous EASO COI report Pakistan – situation of Afghan refugees, released in May 2020. It specifically covers developments between 1 May 2020 and 17 March 2022.

Split into three chapters, the report describes the presence of Afghan refugees in Pakistan, examines their legal status and provides information on their socio-economic situation in the country.

Amid the withdrawal of U.S. and NATO forces from Afghanistan, and the Taliban takeover of power in August 2021, a large number of Afghan refugees crossed the Pakistani border. Between January 2021 and February 2022, UNHCR documented 117 547 new arrivals from Afghanistan in Pakistan, with a significant peak of 35 289 persons in August 2021.

In recent years, Pakistan has shifted its policy towards Afghan refugees. Between early 2017 and January 2022, the country reportedly fenced around 90 % of its border with Afghanistan, making formal and informal border crossings much more difficult. However, due to the ‘porous’ nature of the border, undocumented crossings continue to occur.
As of January 2022, there were approximately 3 million Afghans living in Pakistan, around 1.4 million of them are Proof of Registration (PoR) cardholders, approximately 840 000 hold an Afghan Citizen Card (ACC), and an estimated 775 000 are undocumented. While PoR and ACC cardholders are offered limited protection, mainly from refoulement, undocumented Afghans are exposed to arrest, detention and deportation.

Pakistan hosts millions of Afghan refugees. The influx of those seeking refuge began in 1979 in the aftermath of the Saur Revolution and the USSR’s invasion of Afghanistan. Pakistan is neither a signatory to the UN Convention relating to the Status of Refugees (the Geneva Convention) nor to the Protocol Relating to the Status of Refugees of 31 January 1967.

From August 2021 to February 2022, Afghanistan was the top country of origin for applicants seeking asylum in the EU+, with a peak in September 2021 when over 18 000 Afghan applications were lodged in the EU+, following the Taliban take-over in August 2021. Between May 2020 and March 2022, Afghans were the second largest group of applicants for international protection in the EU+.

[1]This overview is based on EUAA Early warning and Preparedness System (EPS) data.