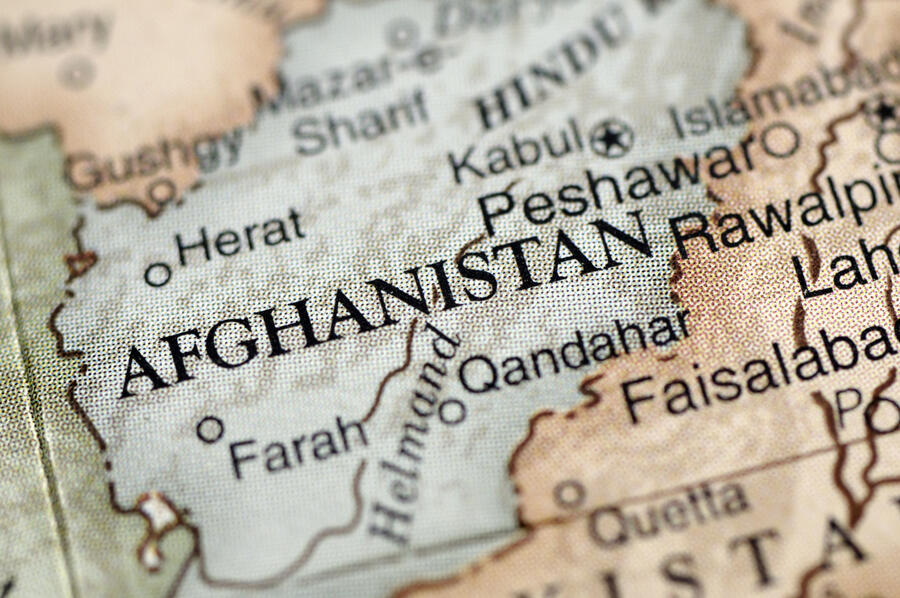 The European Union Agency for Asylum (EUAA) has issued an updated "Country Guidance: Afghanistan" publication which assists national authorities in terms of deciding who qualifies for international protection. It is the first country guidance issued under the EUAA’s new Mandate.

According to analysis released by the EUAA, Afghanistan remained the second most important country of origin in 2021, with the number of Afghan asylum applicants doubling to some 97,800; the highest number since 2016. Two thirds of all Afghan applications last year were lodged after the Taliban takeover in August. In fact, Afghans subsequently became the top citizenship applying for international protection in EU+ countries.

In this context, the ‘Country Guidance: Afghanistan’ publication reflects a joint EU+ position on international protection needs, and is updated to reflect recent information on the situation in Afghanistan. It aims at limiting divergent practices when examining asylum applications by Afghans. 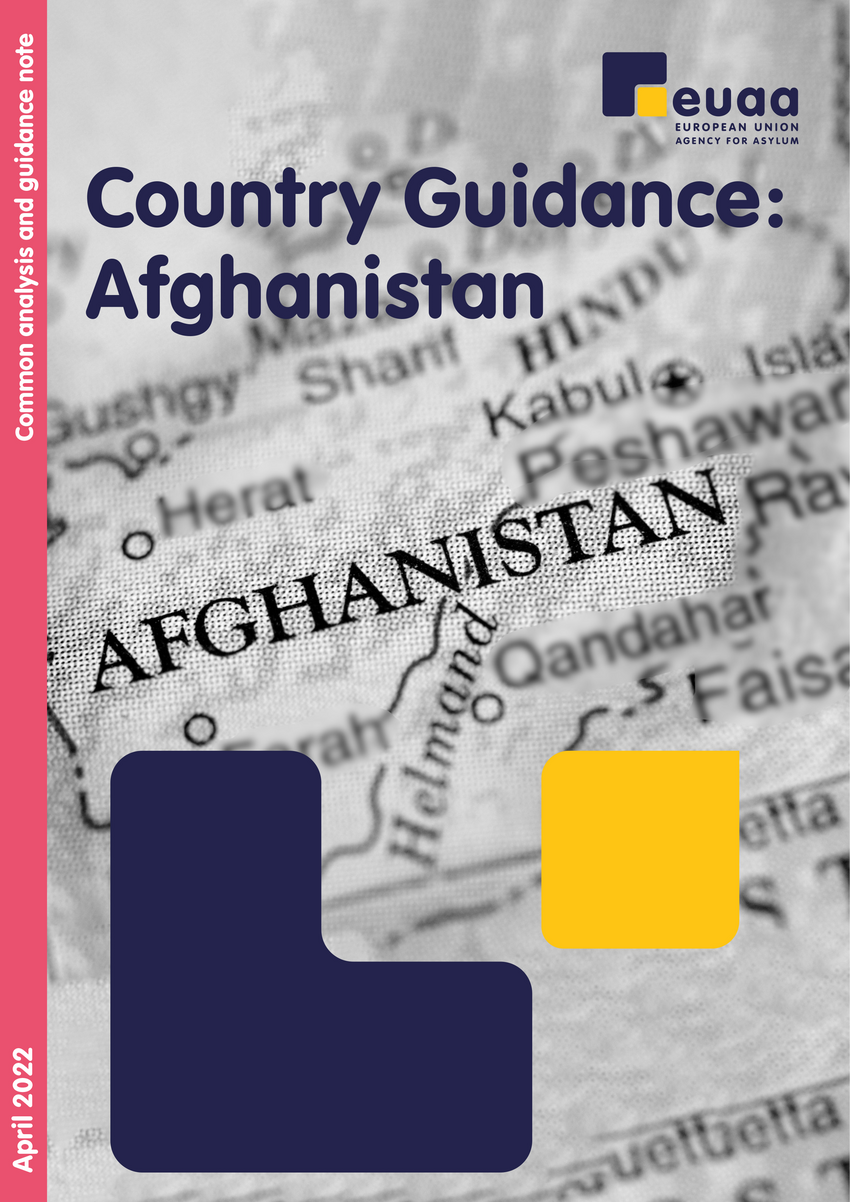 The new publication reports on the Taliban’s efforts at statecraft as well as policymaking and implementation. Furthermore, the conclusions on profiles targeted by the Taliban, such as persons affiliated with the former Afghan government, interpreters and individuals who supported NATO-led foreign military forces, human rights defenders and journalists have all been substantially updated. In addition, the generally heightened risk to all profiles, resulting from the Taliban’s virtually complete territorial control is highlighted. The Agency paid particular attention to the situation of women in the country, especially those in public roles and the restrictions being imposed upon them.

Since November 2021, the level of indiscriminate violence in the country is considered to be significantly lower, as compared to before the Taliban takeover, while civilian casualties have also dropped considerably. It is not yet, however, feasible to draw more definitive conclusions on subsidiary protection needs under Article 15(c) of the Qualification Directive. Further clarifications are also provided on the applicability of the Internal Protection Alternative (IPA). EU Member States' conclusion remains that IPA, in general, would not be currently applicable to any part of Afghanistan.

The ‘Country Guidance: Afghanistan’ publication is the first country guidance document published under the new mandate of the Agency. In accordance with Article 11 of the EUAA Regulation, Member States have an obligation to take into account the guidance notes and common analysis when examining applications for international protection, without prejudice to their competence for deciding on individual applications.