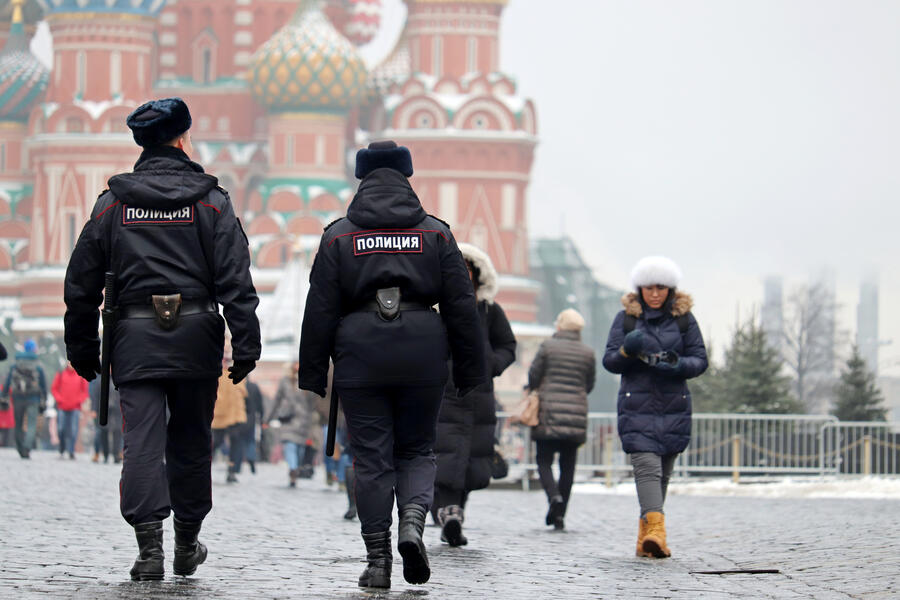 The European Union Agency for Asylum (EUAA) has published two Country of Origin Information (COI) reports on military service and political opposition in Russia, which aim to assist national caseworkers in individually assessing applications for international protection lodged in EU+ countries by Russian nationals. The publications come as the EUAA has recorded an increased but not unprecedented number of asylum applications by Russian nationals in September 2022, likely due to the announced partial mobilisation. The COI reports further provide the factual basis upon which EUAA’s country guidance on Russia will be issued in 2023. 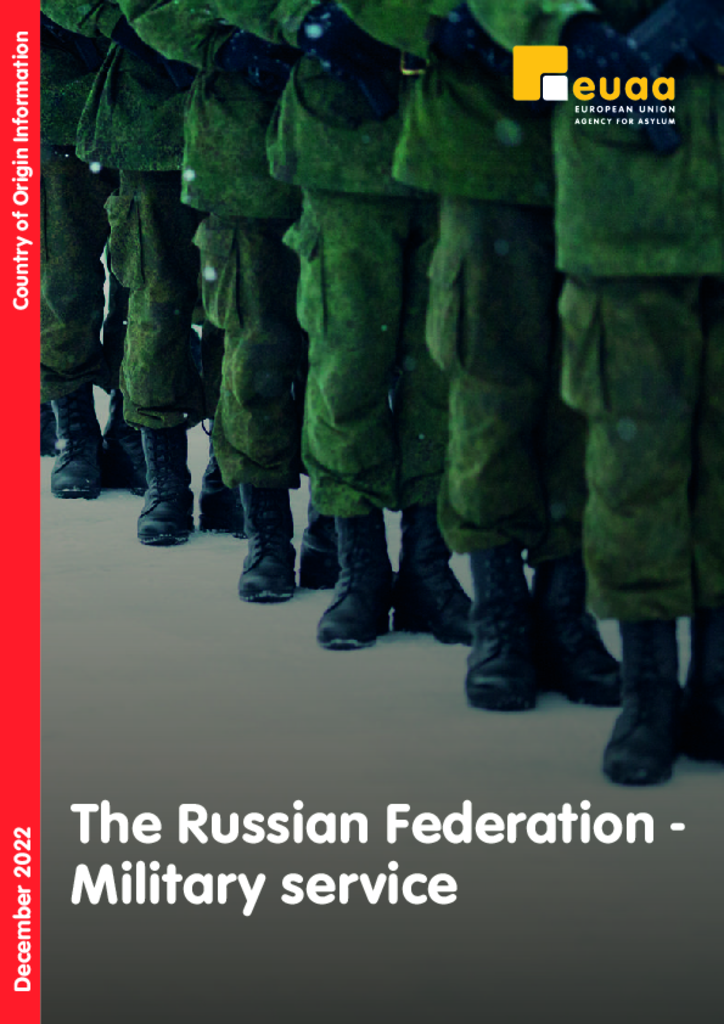 The EUAA COI Report on Military Service focuses on the question of military service in the Russian Federation after Russia’s invasion in Ukraine on 24 February 2022. It describes the structure of the Russian Armed Forces, obligatory military service, and conscription under the ‘partial’ mobilisation order of 21 September; as well as the possibilities to obtain exemptions and deferrals. In addition, the report covers Russia’s use of mercenaries and prison convicts in the ongoing hostilities, military recruitment in Chechnya, and instances of violations of humanitarian and international human rights law committed by the Russian military in Ukraine. 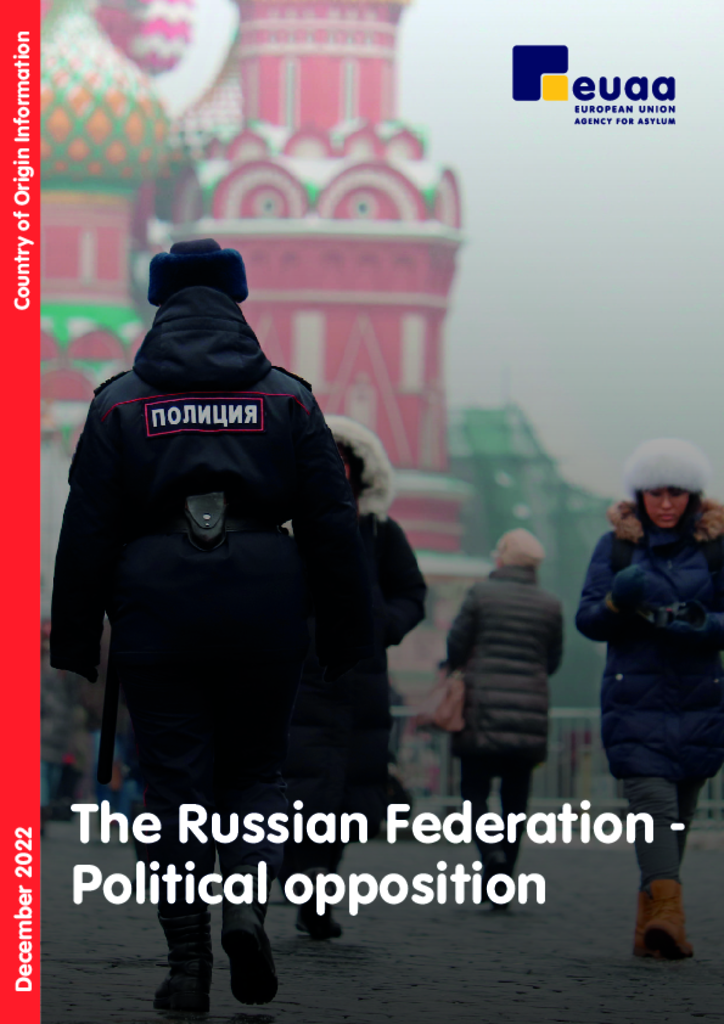 The EUAA COI Report on Political opposition provides an overview of the political and legal context in the Russian Federation, including the latest legislation passed by the Russian government restricting freedoms of expression, assembly, and association. In this context, the report maps the treatment of political opponents, journalists, human rights defenders and activists, and other voices critical of Russia’s invasion of Ukraine over the course of 2022.

Prior to the invasion of Ukraine, Russians nationals lodged an average of 600 monthly applications for international protection in the EU+. Following the beginning of hostilities, applications in the EU+ fluctuated between 1 100 and 1 400 monthly in March-August 2022, eventually rising to 1 600 in September. During the first nine months of the year, around two in every 10 Russian applications were repeated in the same EU+ country.

Since January 2022, EU+ countries have issued approximately 4 800 decisions at first instance on Russian applications, with 27 % of the decisions granting refugee status or subsidiary protection. Since the beginning of the year, the number of cases pending at first instance has increased to reach 11 100 cases at the end of September.

The EUAA regularly produces and updates Country of Origin Information reports, which aim to provide accurate and reliable up-to-date information on third countries in order to support EU+ asylum and migration authorities in reaching accurate and fair decisions in asylum procedures, as well as to inform national policy making.

The reports can be downloaded from the EUAA COI Portal: