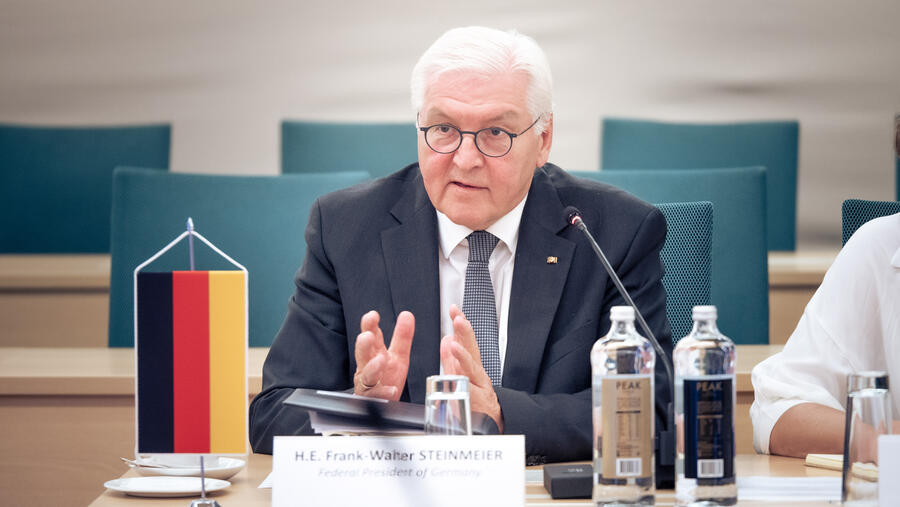 Today, the European Union Agency for Asylum (EUAA) had the privilege of welcoming His Excellency Frank-Walter STEINMEIER, President of the Federal Republic of Germany to its Headquarters in Valletta, Malta.

The Agency also focused on its support to the Maltese authorities, which has led to a significant reduction in pending applications in the country. The delegations proceeded to discuss issues relating to the migration and asylum situation in Europe.

Also joining the meeting were senior officials from the Maltese Ministry for Home Affairs, Security, Reforms and Equality, as well as Professor Daniela Debono from the University of Malta. 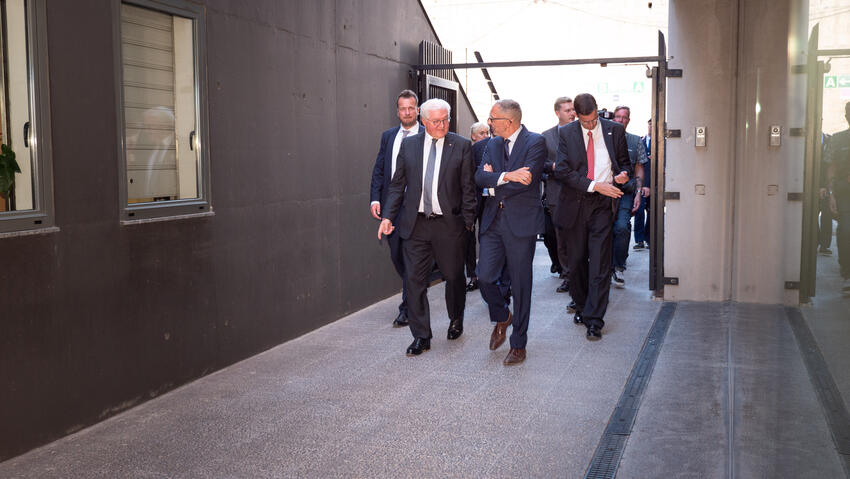 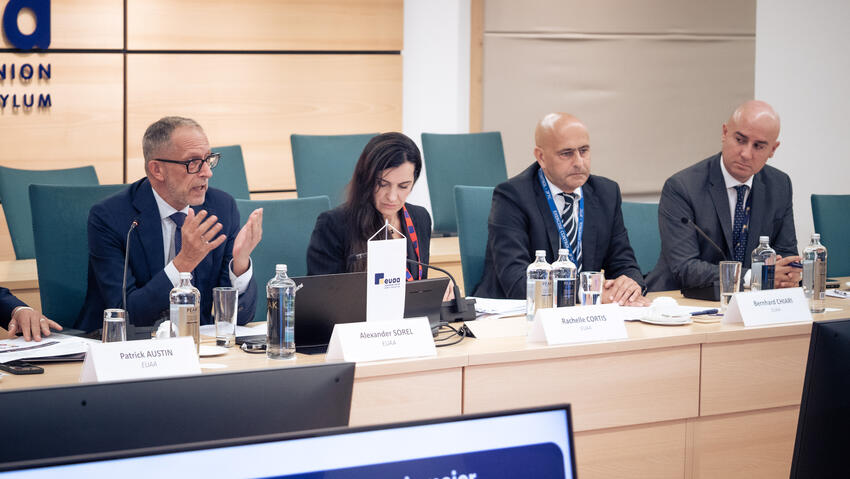 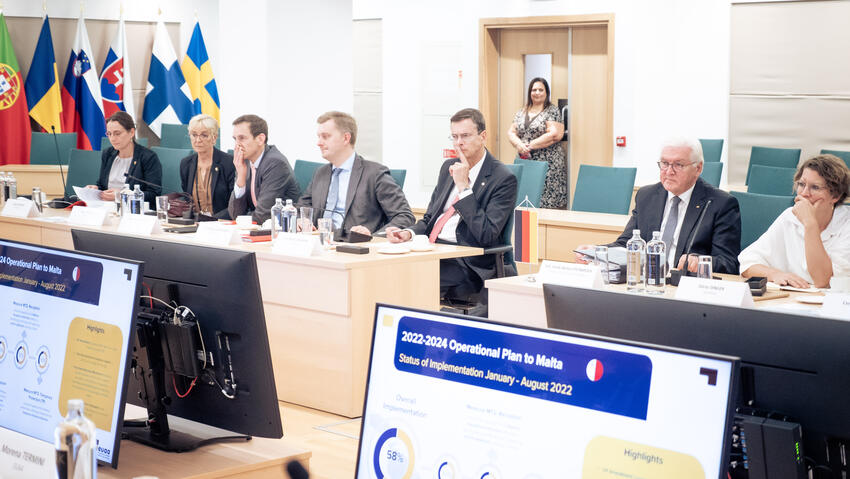 The European Union Agency for Asylum (EUAA) has enjoyed a long fruitful partnership with the German national authorities during its 11-year history, including with the Bundesministerium des Innern and the Bundesamt für Migration und Flüchtlinge (BAMF). We are working closely with the German authorities to identify the 86 experts who will be appointed to the new EUAA Asylum Reserve Pool.

The 2020 German Presidency of the Council was critical in shepherding the political compromise that led to agreement on the updated EUAA Regulation; the first reform to the Common European Asylum System since 2013.