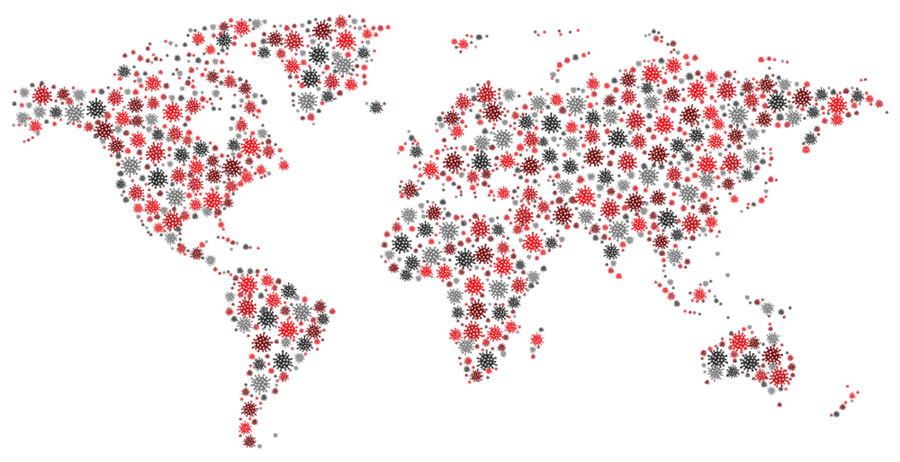 Only 8,730 asylum applications were registered in the EU+ in April, the lowest since at least 2008, and a massive 87% decrease from pre-COVID-19 levels in January and February.

The European Asylum Support Office (EASO) has released a special report which shows that the COVID-19 related travel restrictions and national health measures which were imposed during the past few months led to a dramatic cut in asylum applications in Europe.

Despite the emergency measures, there were still almost 10 times as many applications for asylum as detected illegal border crossings (900) into the EU+ in April. The disparity indicates that despite the temporary suspension of certain asylum activities in many EU+ countries, some countries did continue lodging applications.

While less applications were recorded for all nationalities, those from Latin America, notably Venezuela and Colombia which have become amongst the top countries of origin in recent years, were almost negligible due to emergency measures. In the case of Venezuelans, applicants dropped from 5,013 in January to 80 in April, while Colombians registered 5,272 applications in January and just 64 in April.

There is no indication that there is less demand for international protection, and as also highlighted by EASO in May, EU+ countries should be prepared for increases in asylum applications in the medium term, including due to the repercussions of COVID-19 on low-income countries.

In its report, EASO also warns that two diametrically opposed forces seem to be at work at a global level: on the one hand interrelated effects of the pandemic, such as contracting economies, food insecurity and social unrest, could result in displacements, including persons with international protection needs. On the other hand, migration patterns will likely remain highly disrupted due to restrictions on mobility, possibly coupled with increased digital surveillance.

Combined, these two forces raise important questions about the number of people likely to need international protection, and their ability to access such protection, whether or not this occurs in Europe or elsewhere.