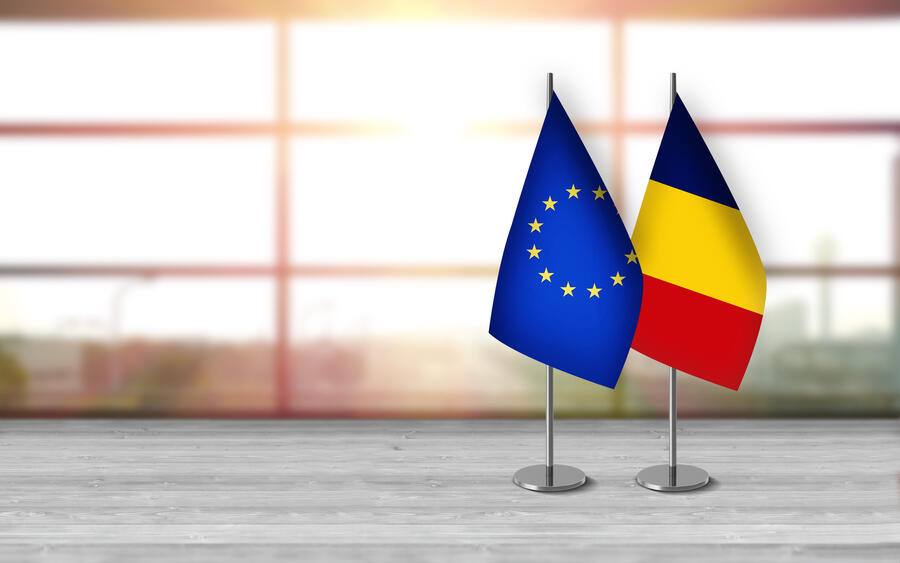 The European Union Agency for Asylum (EUAA), together with the Romanian Ministry of Internal Affairs, have signed an operational plan that foresees the gradual deployment of up to 120 EUAA personnel and interpreters to Romania. The deployment comes at the request of the Romanian authorities, whose national asylum system has come under disproportionate pressure in light of the war in Ukraine. The EUAA is now providing operational support to nine Member States.

The signing of the operational plan follows the conclusion of several visits by the Agency’s First Response Unit to border crossing points and reception facilities bordering Ukraine, in the context a Joint Rapid Needs Assessment initiated at the request of the Romanian General Inspectorate for Immigration.

The invasion of Ukraine has displaced over 3.8 million people so far. Romania, together with several other neighbouring Member States, has shown what is best about the European Union. We will assist the national authorities in implementing the never-before-used Temporary Protection Directive in this first operational deployment under our new EUAA mandate. Together with all EU partners, we remain fully engaged in the Union’s strong and united response to the war in Ukraine. 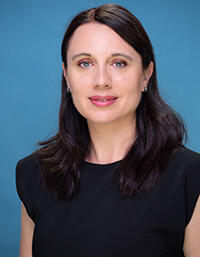 During the first phase of the support operation, the European Union Agency for Asylum will:

Given the temporary nature of the status provided by the Temporary Protection Directive, the Agency will also work closely with the Romanian authorities to ensure they have the administrative capacity to handle the increased number of asylum applications when the relevant Council Decision expires. 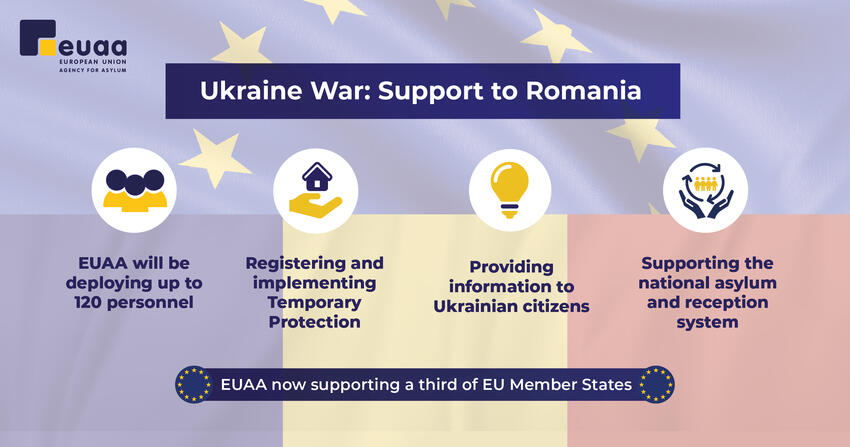 On 24 February, Russian military forces initiated a military incursion of the Ukrainian regions of Donetsk and Luhansk, self-proclaimed separatist regions that were subsequently illegally recognised as independent “Republics” by the Russian Federation. The subsequent and ongoing conflict between Ukrainian military forces and the Russian invaders has displaced over 3.6 million people since 24 February, according to the United Nations High Commissioner for Refugees (UNHCR).

In order to provide legal certainty to displaced people entering the Europe Union to seek protection, Ministers of Interior unanimously adopted a Council Decision, granting temporary protected status to Ukrainian nationals, their immediate family members, as well as third-country nationals for up to 1 year, renewable until such time as conditions allow for their safe and durable return. As requested by Member States, the EUAA is supporting authorities in its implementation.

In parallel, the Romanian national asylum system has come under disproportionate pressure with over 555,000 third country nationals having entered Romania since the beginning of the conflict. Article 16 of the Regulation establishing the European Union Agency for Asylum states that the Agency shall provide operational support at the request of a Member State where its asylum or reception system is subject to disproportionate pressure.