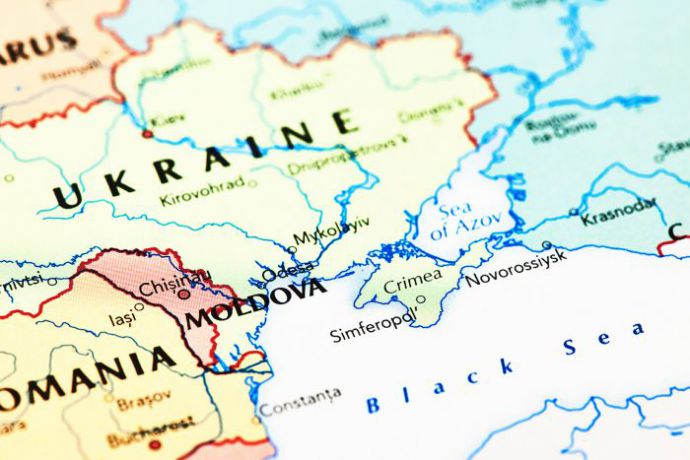 Analysis released by the European Asylum Support Office (EASO) on asylum trends in February 2021 shows that about 38 300 applications for international protection were lodged in the EU+ in February 2021.1  While the overall level was roughly stable compared to recent months, Ukrainians lodged many more applications (up by 72%, to almost 1 000), the most in four years and substantially more than before the outbreak of COVID-19. This sudden increase placed Ukraine among the top 10 origin countries for the first time since 2016. Irregular migration towards the Canary Islands has increased in recent months. Correspondingly, Moroccans (+ 14%), Malians and Senegalese (+ 22% in both cases) are increasingly applying for international protection in the EU+.

One year on, asylum applications in the EU+ have not returned to pre-COVID-19 levels

For half of the top 10 origin countries of applicants, applications have thus far not come close to the level in February 2020, the last month before the outbreak of COVID-19 in Europe. In February 2021, total applications in the EU+ were less than two thirds of the applications lodged one year earlier. As there is also no evidence of an upward trend towards pre-COVID-19 levels, the effect of the pandemic on asylum applications is evidently not short-lived.

EU+ asylum authorities issued almost 41 000 first instance decisions in February 2021, slightly more than in January (+ 7%) and above the level of applications. Some 405 600 cases were pending at first instance, roughly stable from January. The recognition rate2 in the EU+ was 32% in February 2021, matching the EU+ recognition rate for 2020. In line with previous months, three out of five positive decisions in February granted refugee status, while the remainder granted subsidiary protection.

[1]   EASO EPS data are preliminary and might differ from validated official statistics submitted to Eurostat at a later stage. Eurostat data are used in the annual EASO Asylum Report. The total numbers exclude missing data for two EU+ countries.
[2]   This refers to the recognition rate for EU-regulated types of protection (refugee status and subsidiary protection) at first instance.