12 years on, civilians still exposed to armed conflicts and targeted attacks in Syria 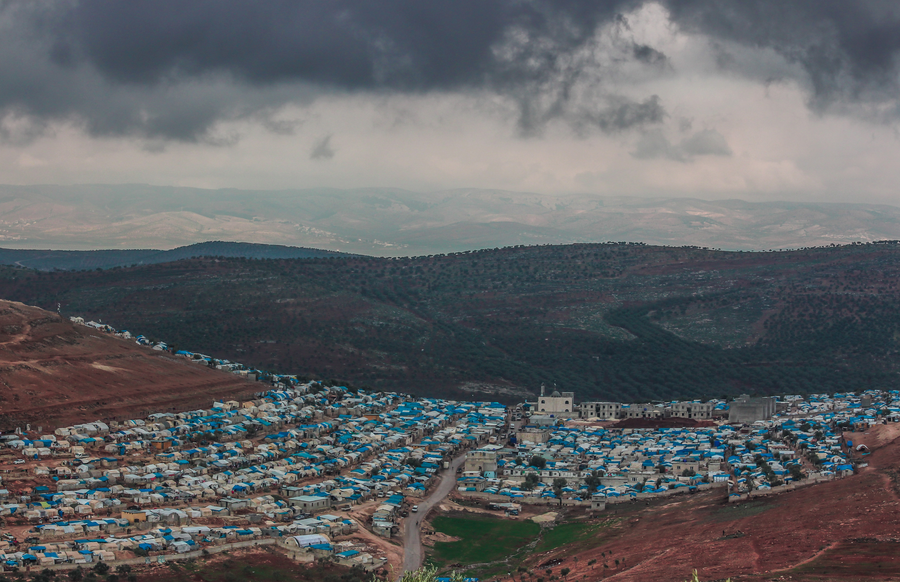 The European Union Agency for Asylum (EUAA) has just published three Country of Origin Information (COI) reports on Syria. With them, the Agency is providing an update on the security situation, the targeting of certain profiles and groups in the country, as well as the socio-economic context in Damascus city. The reports will also contribute to a forthcoming update of the EUAA’s Country Guidance on Syria (2022). In the first six months of 2022, Syrians were the second largest group of applicants for international protection in the EU+.[1]

In 2022, Syria entered the 12th year of the conflict. The country continues to be the scene of several international and non-international armed conflicts. While no major frontline changes were recorded during the reporting period (April 2021 to July 2022), armed confrontations between different actors took place, leading to civilian casualties, infrastructure damage and displacement in several parts of the country, most notably in areas in north-western, north-eastern, and southern Syria. The EUAA report describes in detail the security trends across Syria and in each governorate between April 2021 and July 2022, with a focus on the nature of the violence and impact on civilians.

Over the reporting period, persons perceived as opponents or collaborators have been targeted by various armed actors operating in Syria, such as the Government of Syria, the Syrian Democratic Forces, Hay’at Tahrir al-Sham, the Syrian National Army, and the Islamic State of Iraq and the Levant. The EUAA report documents targeted attacks and human rights violations against specific risk profiles, including political opponents, draft evaders, women, and members of religious, ethnic or sexual minorities.

The EUAA report addresses the socio-economic situation in Damascus city as well as mobility-related issues between April 2021 and July 2022. It finds that during the reporting period the Syrian pound significantly devalued, while food prices and poverty levels were reported to increase substantially.

In the first seven months of 2022, Syrians were the second largest group of applicants for asylum in the EU+.[2] During this period, Syrian applications fluctuated between 6 400 and 9 100 monthly, with the highest values occurring in June and July.

Since January 2022, EU+ countries have issued approximately 64 300 decisions at first instance on Syrian applications, with a recognition rate of 94 %. At the end of July 2022, some 58 400 Syrian applications were pending at first instance. Nearly half were awaiting a decision for more than six months. Find the latest asylum trends for applicants from Syria, and other countries of origin.

The three reports were prepared in accordance with the EUAA COI Report Methodology, with both drafting and review involving several COI units in EU+ countries. This information is a crucial component when assessing individual protection needs and, separately, developing Country Guidance. The common analysis on Syria as a Country of Origin, agreed with Member States’ experts, enables the Agency to drive convergence in national asylum practices.