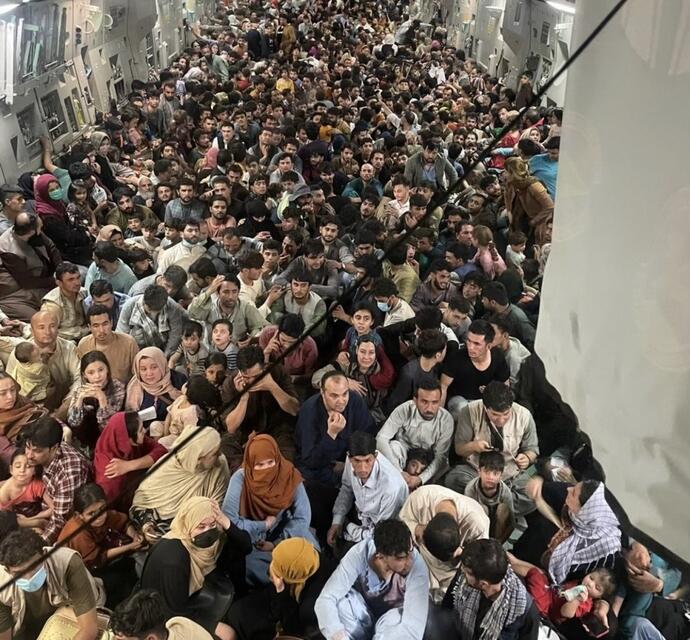 The European Asylum Support Office (EASO) has published an updated Country of Origin Information (COI)1 Report on the security situation Afghanistan. As with all EASO COI Reports, the publication offers an objective resource for use by EU Member State asylum officials when reviewing individual applications for international protection – in this case by Afghan nationals. It also offers the basis for the development of Country Guidance Notes aimed at harmonising asylum decision practices across the EU. The current report covers the overall security situation in Afghanistan from 1 March to 31 August 2021 and contains information on clashes and other security related events on provincial and district level during the reference period. The report also describes the Taliban’s take-over of Afghanistan as international forces withdrew, beginning with the increased number of districts falling under Taliban control between March and July, followed by the capture of provincial capitals between 6 and 14 August, including the ‘heavily defended’ northern city of Mazar-e Sharif, and the final take-over of the capital Kabul on 15 August 2021.

While the report focuses primarily on conflict-related security incidents, which rapidly decreased as the Taliban take-over neared completion, it also covers general events following the fall of Kabul. This includes the Taliban’s declaration of the Islamic Emirate of Afghanistan, reports on the government formation process and first statements made by the Taliban on its intentions regarding the respect of some fundamental human rights. It also addresses initial indications of threats against certain profiles such as journalists, persons with links to the previous administration or foreign forces, and human rights activists.

The report does not cover events after 31 August, and it must be noted that by the time of publication several sources have reported on the Taliban claiming to have captured Panjsher province, while the resistance front’s leader, Ahmad Massoud, claims that the resistance force is still present in Panjshir and continue to fight the Taliban. There were also announcements about the formation of a Taliban government on 7 September, and reports on the Taliban breaking up demonstrations, as well as on the impact of the new Taliban regime on fundamental rights of the civilian population, in particular of women.

As the situation in Afghanistan evolves, EASO will continue to conduct COI research and publish on topics that are of particular relevance to international protection status determination for Afghan asylum seekers. Such information is crucial not only for the individual assessment of protection needs of asylum applicants, but also for the ongoing development of EASO Country Guidance on Afghanistan which is expected in the coming months.

By developing such Country Guidance2, based on a common analysis of COI together with senior policy experts from Member States, EASO aims to foster higher levels of convergence in Member States’ asylum decision practices. Such national decision practices have long been widely diverging in the case of Afghanistan, as reflected in varying recognition rates, possibly resulting in secondary movements within the EU3.

[1] COI: Further information on EASO Country of Origin Information activities, including on Afghanistan, can be found on the EASO website

[3] Statistical background: In recent years, Afghans have typically been the second largest group of asylum applicants in the EU after Syrians. In June 2021, Afghans lodged just over 6 000 asylum applications. In recent months, Afghans have lodged increasingly more applications, growing by 55 % since the beginning of the year. In June 2021, Afghan (self-claimed) unaccompanied minors made up half of all unaccompanied minors in the EU. In June there was a backlog of about 41 700 pending Afghan cases at first instance in the EU. Of the first instance decisions issued to Afghans in June, 56 % were granted an EU-regulated status (two thirds subsidiary protection, one third refugee status). Available data seems to indicate that Afghan nationals are strongly involved in secondary movements within the EU. For more information see EASO’s Latest Asylum Trends page.

Acknowledgments: This COI report was co-drafted by Country of Origin Information (COI) external expert, Ms Elizabeth Williams, together with the EASO COI Sector in accordance with the EASO COI Report Methodology, and was reviewed by Belgium, Office of the Commissioner General for Refugees and Stateless Persons, Cedoca (Centre for Documentation and Research) and France, Office for the Protection of Refugees and Stateless persons (OFPRA), Information, Documentation and Research Division (DIDR).
Share this article: