Applications for asylum down to pre-crisis levels in 2018, but number of pending cases remains high 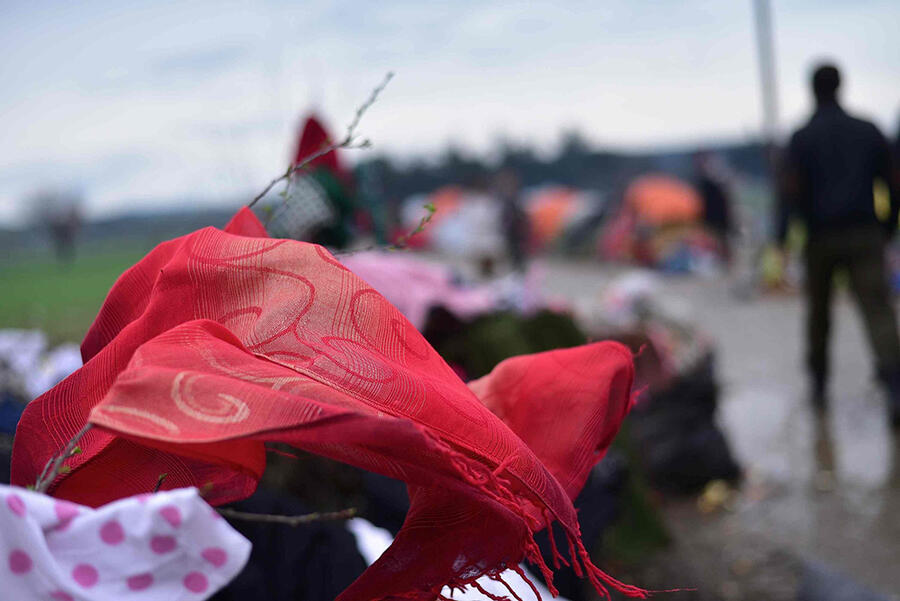 Asylum applications in the EU+ decreased for the third consecutive year in 2018, returning to pre-crisis levels. Despite an increase in applications in the first five months of 2019, it remains too early to be indicative of a significant long-term shift in recent trends.

As reported by EASO earlier this year, the 664 480 applications for international protection in the EU+ in 2018 marked a decrease for the third consecutive year, this time by 10%. Approximately 9% of these applications involved repeated applicants. While the number of applications remained remarkably stable throughout 2018, the relative stability at EU+ level conceals stark variation between Member States and between individual citizenships.

Syria (13%), Afghanistan and Iraq (7% each) were the three main countries of origin of applicants in the EU+ in 2018. The top 10 citizenships of origin also included Pakistan, Nigeria, Iran, Turkey (4% each), Venezuela, Albania and Georgia (3% each). In 2018, close to one fifth of all applications were lodged by nationals from countries exempt from visa requirements to enter the Schengen Area, including Venezuelans, Colombians, Albanians and Georgians.

With regard to receiving countries, in 2018, most applications for asylum were lodged in Germany, France, Greece, Italy, and Spain. Together, these five countries accounted for almost three quarters of all applications lodged in the EU+.

At the end of 2018, pending cases remained high, with approximately 896 560 applications awaiting a final decision in the EU+. This represented only a modest 6% decrease compared to the end of 2017.

In the first five months of 2019, more than 290 000 applications for international protection were registered in the EU+. This equates to an 11% increase over the same period in 2018. During this period, the main countries of origin were Syria (8%), Afghanistan and Venezuela (both 7%), together accounting for almost one in four applications in the EU+.

The increase in early 2019 should be taken within the context of the dramatic fall in applications over the past three years, most notably the return to 2014 levels last year. There is no indication at this stage that the recent moderate increase in applications constitute a significant shift in overall trends as monthly fluctuations are normal.