Asylum applications up by 26% in July, but remain dramatically lower than during the 2015-2016 crisis 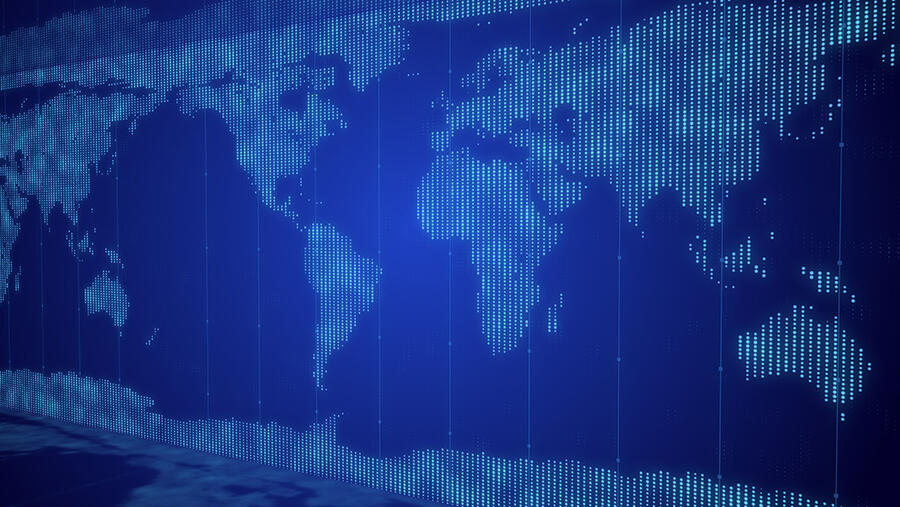 In July 2019, the monthly number of applications for international protection lodged in the 30 EU+ countries (European Union Member States plus Norway and Switzerland) reached approximately 62,900, a 26% increase compared to June. This is slightly higher than in July 2018 (59,375) and roughly the same as in July 2017 (62,040).

Since the start of the year, some 400,500 applications were lodged in the EU+, up by 11% compared to the same period of 2018. This increase has roughly remained uniform throughout 2019, suggesting that this year’s increases when compared to 2018 are stable so far, broadly returning to 2017 levels. These levels remain dramatically lower than during the 2015-2016 migration crisis. July 2016 saw almost 122,000 applications in the EU+.

Syrians, Afghans and Venezuelans lodged a quarter of all applications. The top 10 countries of origin in July also included Iraq, Pakistan, Turkey, Colombia, Iran, Nigeria and Albania. Citizens of these ten countries (plus the vast majority of the top 40 citizenships) all lodged more applications than in June, especially nationals from Turkey, Pakistan, Syria, Afghanistan and Iraq. Compared to June, applications grew more sharply among nationals of countries in need of a visa to enter the EU+, than among nationals of visa-liberalised countries. Nevertheless, applicants from visa-liberalised countries continued to account for a quarter of all applications lodged in the EU+.

In parallel with applications lodged, there was also an increase in first-instance decisions issued by EU+ countries’ national authorities. The output reached almost 51,000 decisions, one of the highest levels in the past year, and up by 22% from June. More than one third (35%) of all first-instance decisions in July granted either refugee status or subsidiary protection, compared to 39% in 2018 (total for the year).

At the end of July, there were still some 456,000 applications awaiting a decision in first instance in the EU+. A similar number was pending in appeal or review.