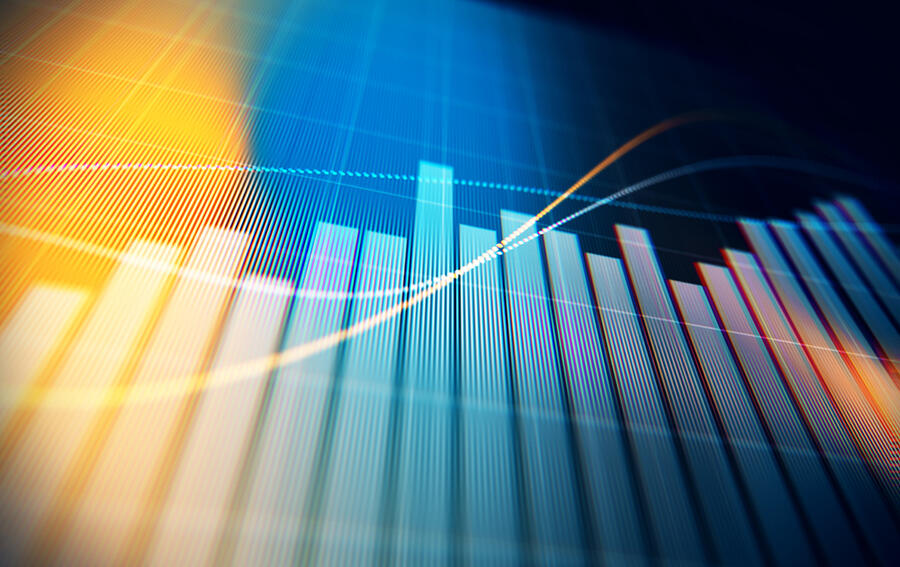 Some 70 300 applications were lodged in EU+ countries in October, the highest number since the end of 2016.

Approximately 587 000 applications have been lodged in the EU+ since the beginning of 2019, up by 11% from the same period last year.

Afghanistan, Syria, Venezuela, Colombia and Pakistan were the top five countries of origin in October - each lodging record levels of applications, even compared to upward trends in the past few months. In particular, Pakistanis lodged the most applications since the beginning of 2017, Afghans since late 2016, Venezuelans and Colombians since – at least – 2014. Record applications were also lodged by nationals of Turkey, Bangladesh, Algeria, Congo (DR) and Moldova, among others.

Some 52 725 decisions were issued at first instance, up by 13% from September, the highest output in the past year and a half. This might be seen as an attempt to cope with the growing backlog. However, despite these efforts there were still many more applications than case closures at first instance (including decisions, discontinuations due to withdrawals, plus administrative and Dublin closures).

At the end of September 2019, there were some 889 525 cases pending at all instances. Of these, EASO estimates that about 517 100 cases were pending at first instance, indicating that even though a considerable part of the open cases had been transferred from asylum authorities to judicial bodies, the pressure was still higher at the first-instance authorities.