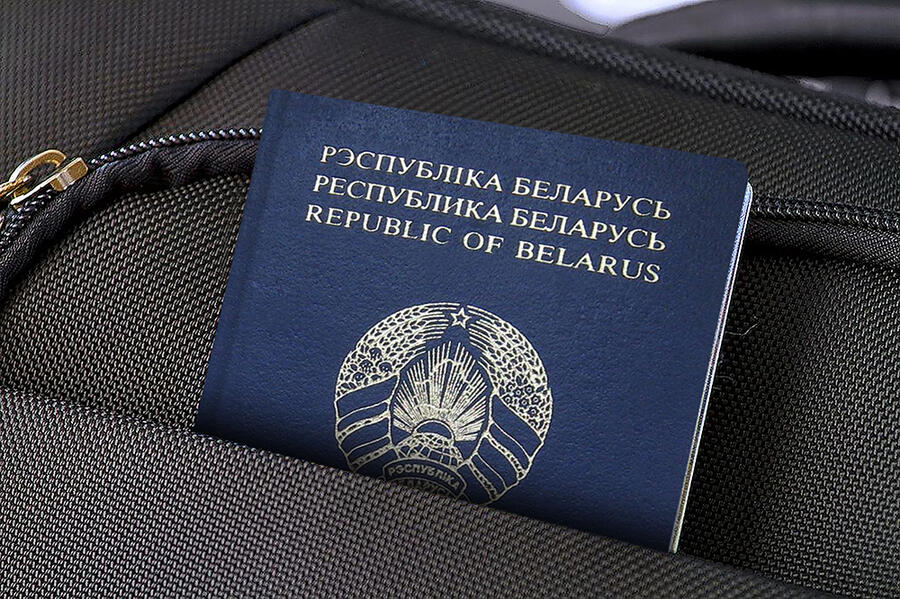 During the first nine months of 2020, applications for asylum in the EU+1 by all nationalities dropped by 35 % compared to the same period in 2019. In September applications crept up by 7 % over August, but national asylum authorities continued to issue more decisions despite the challenges.

Analysis released by the European Asylum Support Office (EASO) shows that in September 2020 more Belarusians applied for international protection in the EU+ than in any month since at least the beginning of EU harmonised data collection on international protection in 2008.2 However, even though this nationality registered a notable increase in first-time applications in September (almost twice as many as in August), at 186 first-time applications, the number remains very low and is not necessarily indicative of a developing trend.

National measures relating to the COVID-19 pandemic continued to affect the asylum situation in Europe. Nevertheless, in September the number of applications for international protection rose slightly (+ 7 %) from August, returning to the level registered in July, but remaining 35 % lower than in January 2020.

Syrians, Afghans, Colombians, Venezuelans, and Pakistanis continued to lodge the most applications in September, together accounting for 43 % of the total. Amongst nationalities most often applying for asylum, only Colombians and Peruvians sought asylum in the EU+ more often than in the same period in 2019.

The number of first-instance decisions in September rose slightly (by 11 % from August) but remained lower than the peak of July. Nevertheless, the over 48 000 decisions issued at first instance continued to outnumber applications lodged for the seventh successive month, even though the difference was not large enough to result in a substantial backlog reduction.

[1]  Includes European Union Member States, Norway, and Switzerland.
[2]  As per Regulation (EC) 862/2007.
[3]  Eurostat, migr_asypenctzm, last update on 12 November 2020, accessed on 12 November 2020. An indication of the cases pending at second and higher instances (i.e. in appeal or review) may be drawn by comparing the number of cases awaiting a decision at first instance (EPS data), with those pending at all