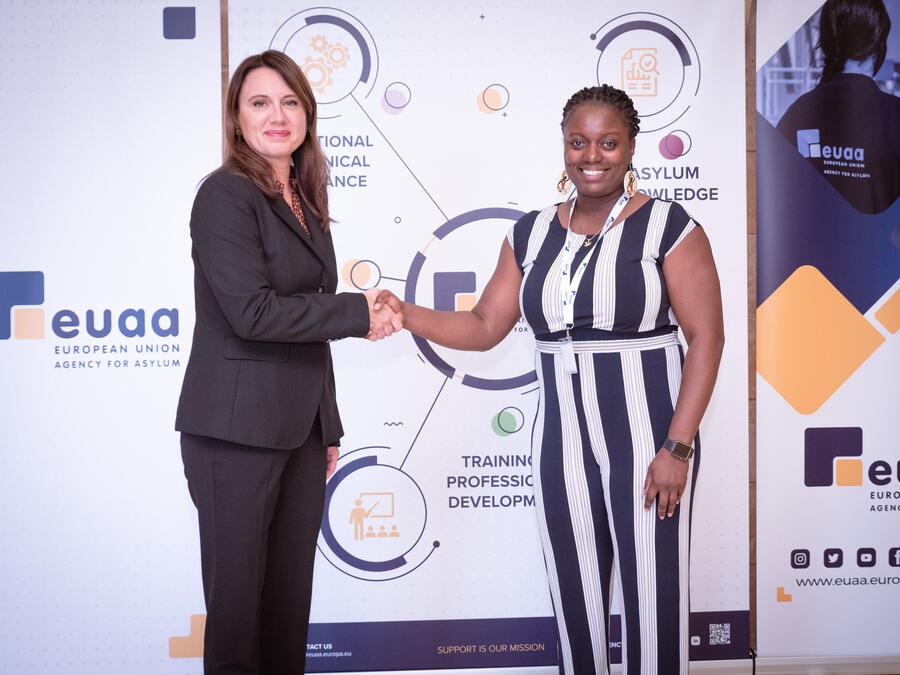 On 10 November 2022, the newly strengthened EUAA Consultative Forum, which brings together Civil Society Organisations working in the field of asylum and migration, held its inaugural plenary meeting in Malta. Members of the Consultative Forum elected Dr Sarah Adeyinka, Founder of CoCreate, as Chair ad interim.

Following the entry into force of the updated Regulation establishing the European Union Agency for Asylum (EUAA) in January 2022, the EUAA Consultative Forum has been re-constituted and will build on the strong cooperation that has been developed over the years with the-then European Asylum Support Office (EASO). 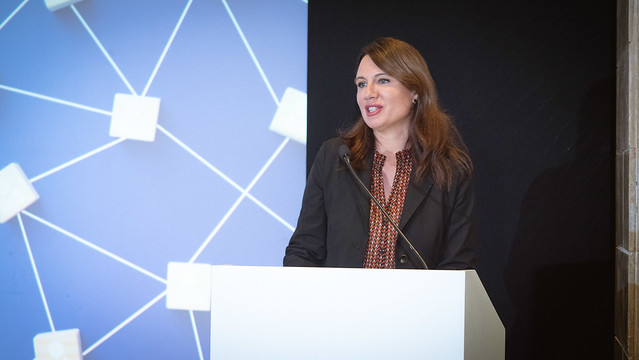 The Agency’s Executive Director and senior managers gave an update on the state of asylum in Europe, as well as on the operational and training support being provided to Member States. The dramatic increase in EUAA activities comes in response to the increasing number of asylum applications in 2022, as well as the need to register nearly 4.7 million people seeking Temporary Protection in Europe, as the result of the Russian invasion of Ukraine.

The Consultative Forum elected its first Chair ad interim, Dr. Sarah Adeyinka, who is the founder of the NGO CoCreate, and discussed its new working methods and governance.

The Consultative Forum is the Agency’s main channel for cooperation with nearly 100 civil society organisations and other competent bodies working in the field of asylum at local, regional, national, Union, or international level. The Fundamental Rights Agency (FRA), the UNHCR and Frontex are members as well. Under the new EUAA regulation, the Consultative Forum is now embedded in the Agency’s overall governance and its elected Chair will have key advisory roles to the Executive Director and the Management Board.