EUAA reports on the situation of Afghan refugees in Iran 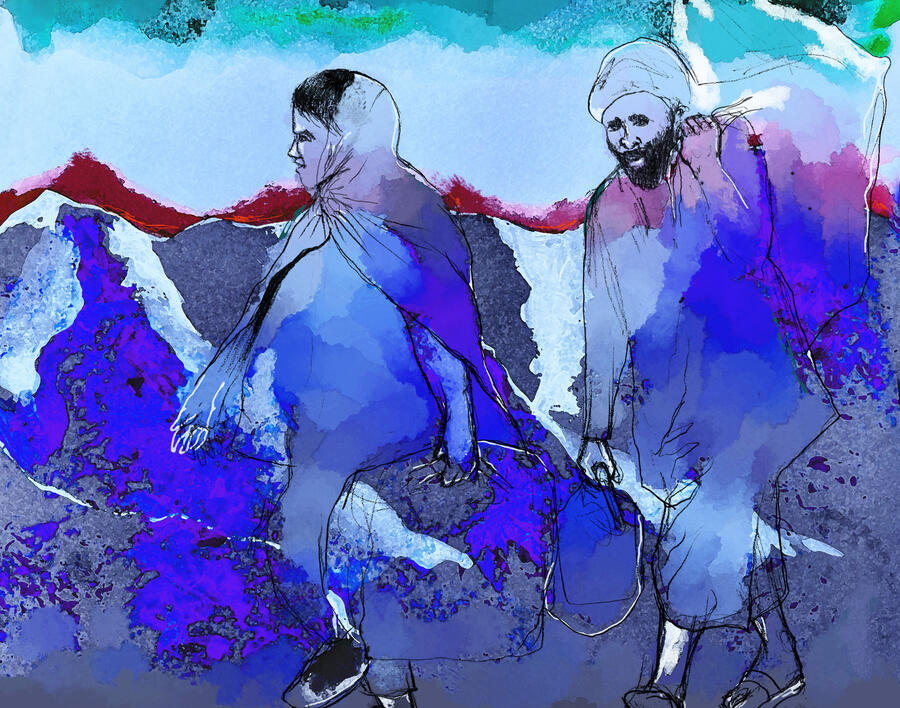 The European Union Agency for Asylum (EUAA) has published a report on the situation of Afghan refugees in Iran, which covers key developments between October 2020 and November 2022. The report aims to provide information on the situation of registered and unregistered Afghan refugees in the country, which is relevant for international protection status determination.

Split into five chapters, the Country of Origin Information (COI) report describes the presence of Afghan refugees in Iran, examines their legal status, their treatment by the Iranian society and the state, cross border movements and their socio-economic situation in the country.

As of October 2020, around 780 000 Afghan refugees holding Amayesh cards (proof of registration) were registered in the country. In addition, between 2020 and second half of 2022, an estimated number of between 2.1 and 2.6 million undocumented Afghans, including former Amayesh cardholders, were living in Iran.

Following the Taliban takeover of Afghanistan in August 2021, many Afghans fled to Iran due to the deterioration of the security and humanitarian situation in their country. As of September 2022, the government of Iran recorded about one million new arrivals of Afghans, 65 % of whom were reportedly deported by the Iranian authorities back to Afghanistan, while smaller numbers returned voluntarily or travelled onwards to Türkiye and/or the European Union.

Between October 2021 and September 2022, Afghans represented the largest group of applicants for international protection in the EU+, reaching approximately 13 700 in the month of September. Since October 2021, EU+ countries have issued approximately 77 400 decisions at first instance on Afghan applications, with a recognition rate of 61%.

At the end of September 2022, some 64 700 Afghan applications were pending at first instance. Around half were awaiting a decision for less than six months.  The latest asylum trends for applicants from Afghanistan, and other countries of origin, can be found on the EUAA website.

The report can be downloaded here.