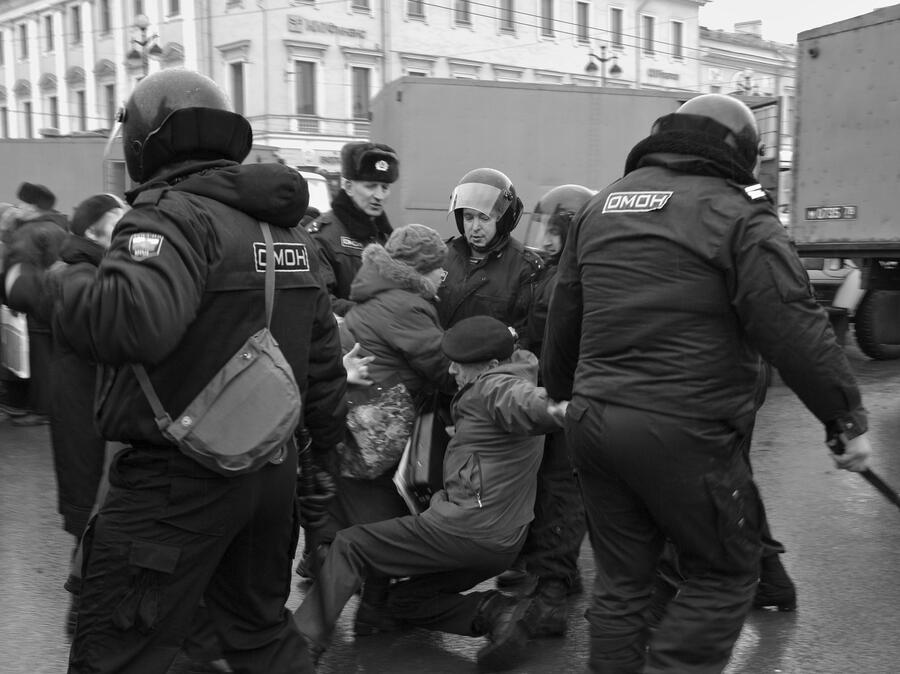 Today, the European Union Agency for Asylum (EUAA) published a Country Intelligence Report on Russia as a Country of Origin for asylum applicants. Following the invasion of Ukraine on 24 February 2022, it is estimated that over 300 000 Russian nationals fled Russia in March 2022.

Data indicate that most Russians emigrants have travelled to South Caucasus and Central Asian countries, as well as to Turkey and EU+ countries. In terms of international protection, asylum applications by Russians doubled in March (1 400) from February, reaching the highest level since August 2018.

Since the onset of the war, Russian citizens have felt the economic impact of the invasion associated with sanctions and rising prices; and have experienced significant restrictions on their freedom of speech and assembly. In the two weeks following the invasion, there were 15 440 detentions in connection with anti-war protests. Fear of reprisal, prosecution for anti-war protests, and censorship laws are believed to be a significant push factor for migrants who have recently left Russia.

Within this context, and to shed light on these questions, the EUAA commissioned a Country Intelligence Report on “Russia as a Country of Origin”. This report provides up-to-date information and intelligence on asylum-related migration to the EU+, analyses push, pull and enabling factors, and offers a forward-looking analysis to identify potential events that may impact such trends. The reference period for this report covers February 2022 to May 2022.