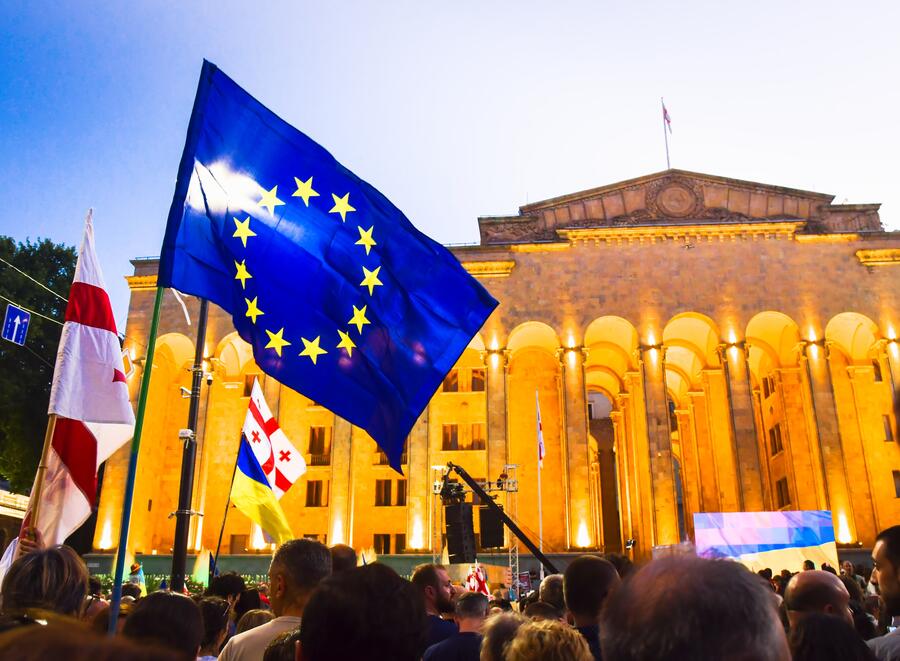 The European Union Agency for Asylum (EUAA) has just published its latest Migration Drivers Report, on Georgia as a Country of Origin, and in which it found that the Russian invasion of Ukraine drove Georgian nationals to apply for asylum in the EU. The findings are consistent with recent EUAA analyses that show the invasion pushed Russians and other former Soviet bloc nationals to apply for protection in Europe.

The report provides up-to-date information on asylum-related migration to the EU+, it analyses push factors such as the political and security situation, the state of play on human rights, as well as other migration enabling factors.

The Russian invasion of Ukraine has had – and is predicted to continue having – a significant economic and socio-political impact on Georgia:

Over the first four months of 2022, EU+ countries received 8.075 asylum applications from Georgian citizens, which is a 183 % year-over-year increase. Furthermore, in the first quarter of 2022, 390 Georgian nationals were granted temporary protection status in EU+ countries. Most applications were received by five EU Member States including France (2.725), Germany (2.455), Italy (1.100), Ireland (420) and Belgium (315).
Read and download the report here.

The European Union Agency for Asylum works with Ridgeway Information and Stop the Traffik to prepare its Migration Drivers Reports. The reference period for this report is April and July 2022.

Migration Drivers Reports aim to enhance the understanding of asylum-related migration to Europe. These reports should not be confused with Country-of-Origin Information reports which are aimed at supporting EU+ asylum and migration authorities in reaching accurate and fair decisions in asylum procedures. The two types of reports differ in their aim, methodology, scope as well as intended audience.