So far in 2019, applications for asylum in the EU+ are 15 % higher than last year, especially for Turkish and Venezuelan nationals 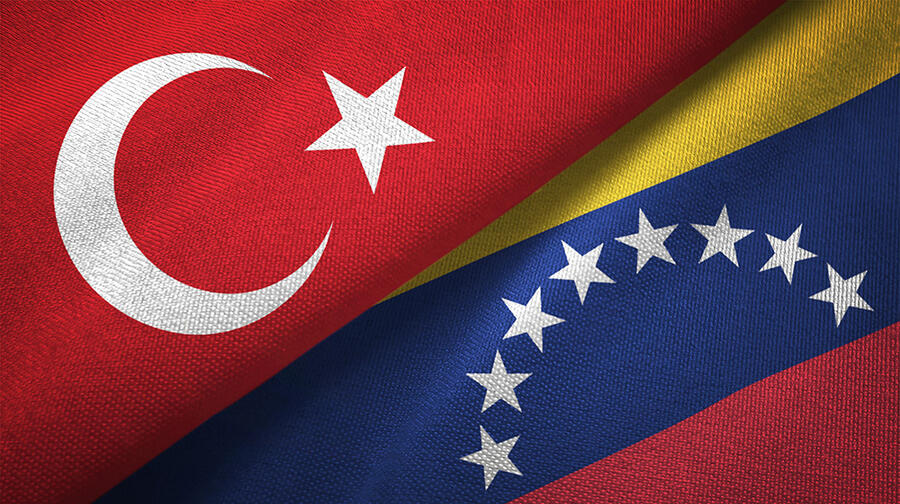 Fewer applications in April for the 10 main citizenships of origin, except for Turkish nationals.

In April 2019, more than 54 500 applications for international protection were lodged in the EU+. This was a slightly lower monthly total than in the previous month, but remained at a higher level than in the same month of 2018. Since the end of 2017, the monthly number of applications has been fluctuating between approximately 50 000 and 60 000, with no exception in April 2019.

One in four applications was lodged by nationals of the three main countries of origin: Syria, Afghanistan and Venezuela. All these citizenships however lodged fewer applications than in March. Also for the other citizenships in the top 10, applications decreased (for Iraqi, Colombians, Nigerians, Georgians, Iranians and Pakistani). There was one exception: Turkish applicants, the seventh main citizenship of origin in April, increased by 26 %, but remained in line with the first months of the year. Turks, together with applicants from several Latin-American countries, were much more numerous than a year ago. Notably, applications by both Turks and Venezuelans increased by more than 50 %, whereas applicants from Colombian almost tripled compared to April 2018.

Also the number of first-instance decisions issued in April decreased. It returned to some 44 000 decisions, similar to the first two months of 2019, and the lowest total since July 2018. While most citizenships were issued fewer decisions, there were notable exceptions for Venezuelans (+ 55 %), Malians (+ 19 %) and Albanians (+ 8 %).

At the end of April, close to 434 000 cases were awaiting a decision in first-instance. While this stock decreased for many citizenships, the opposite was true for Latin-American nationals. The stock of pending cases increased vastly for applicants from Colombia (by about 930 applications), Venezuela (by some 830), El Salvador and Honduras (each by about 220 cases).