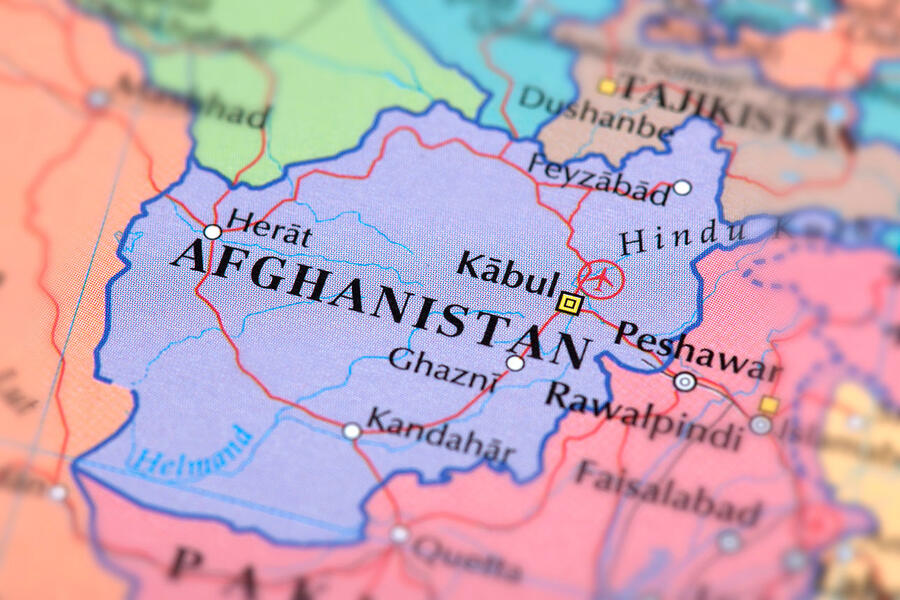 The European Asylum Support Office (EASO) has published a joint EU assessment of the situation in Afghanistan in terms of qualification for international protection. The updated ‘Country Guidance: Afghanistan’ paves the way for common policy and decision practices across the EU.

The findings depict a country which has undergone radical changes over a short period of time. The focus of the new country guidance update is on shaping a shared understanding of the impact of the Taliban takeover on the protection needs of applicants in the EU. Specific profiles of asylum seekers targeted by the Taliban may be at an increased risk in the current context, considering their increased capabilities and territorial control. Those in central positions in military and law enforcement units associated with the former Afghan government would be likely to have a well-founded fear of persecution. The same is true for individuals who have worked for foreign governments or are perceived as supporting them, religious leaders perceived as delegitimising the Taliban ideology, and journalists, media workers and human rights defenders seen by the Taliban as critical of them or as not complying with conditions they have set.

The position of women and girls in Afghanistan has been characterised by deeply engrained attitudes, strong cultural beliefs and societal structures that reinforce discrimination. The Taliban takeover is likely to further negatively impact the situation of women and girls in the country. Issues such as girls’ education and the persecution of women who are considered to have a public role in Afghanistan, such as a position in the former government, law enforcement, education, healthcare, NGOs, or media, are among the significant concerns highlighted in the document.

Decrease in armed conflict, but too soon to draw a conclusive assessment

At the same time, the Taliban takeover has resulted in the general cessation of hostilities between the Taliban and the former Afghan government. With the exception of limited resistance armed activity and of reported Islamic State Khorasan Province (ISKP) attacks, few incidents of an indiscriminate nature have been reported since the Taliban takeover.

This follows months of increased conflict-related violence that led to significant civilian casualties and displacement. Therefore, despite the low number of reported incidents and the Taliban declarations that the war is over, the Guidance finds that these developments are too recent, and reliable reporting is too limited, to draw a conclusive assessment in terms of subsidiary protection needs.

Another important change in the joint assessment of the situation in Afghanistan is that an internal protection alternative is no longer found applicable to any part of the country. This includes the cities of Kabul, Herat and Mazar-e Sharif, previously considered as potential safe, accessible and reasonable alternatives for certain applicants based on their individual circumstances.

According to analysis released by EASO in October 2021, in August 2021 applications by Afghans in the EU+ increased significantly (+38 % from July) to just over 10 000, and Afghans became the largest group of applicants for the first time on record.  However, this level of Afghan applications corresponded to only about one quarter of the all-time high, which had occurred in November 2015. This made Afghanistan the main country of origin in August 2021, which Syria had previously been in every month for the last seven years.

The Guidance document is a detailed account of the changed situation in the country from the perspective of international protection needs. As such, it should be seen as a time-sensitive assessment, in particular in these first months since the Taliban takeover. EASO continues to closely monitor the situation in the country with a view to reporting on further developments and to updating the Country Guidance on a regular basis.