Afghanistan: Taliban restrictions on women and girls amount to persecution 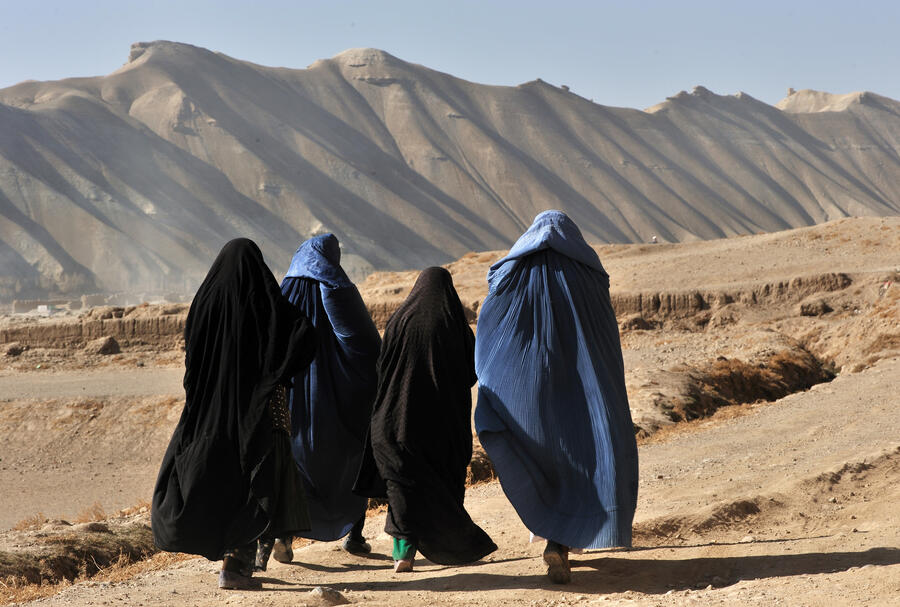 The European Union Agency for Asylum (EUAA) has published an updated joint assessment of the situation in Afghanistan. In newly published Country Guidance, it concludes that women and girls are at risk of persecution under the Taliban and, therefore, are in general eligible for refugee status in Europe.

According to the EUAA’s most recent analysis, Afghanistan remains one of the most important countries of origin of applicants for international protection, with about 14 900 applications lodged in the EU+ just in November 2022. In this context, the ‘Country Guidance: Afghanistan’ is a key pillar of EU support to national asylum authorities. It provides in-depth analysis and clear guidance in deciding who would qualify for international protection, based primarily on the most recent EUAA Country of Origin Information (COI) publications.

The latest guidance assesses the ongoing protection needs of specific profiles targeted by the Taliban, such as former Afghan government officials and anti-Taliban resistance groups, individuals who supported NATO-led foreign military forces and human rights defenders. As regards ethnic and religious minorities, the widespread targeting of Hazaras and other Shias by the Islamic State Khorasan Province (ISKP) places them at significant risk, particularly in Afghanistan’s larger cities where many terrorist attacks have occurred.

Most significantly, the guidance concludes that, considering the Taliban’s policy and implementation of sharia, women and girls are in general at risk of persecution, and hence eligible for refugee status. This conclusion was drawn based on the restrictions being imposed on them in terms of access to healthcare and work, their freedom of movement and expression, as well as right to education, among others.

Finally, highlighting the dire humanitarian situation and safety concerns, the guidance concludes that in general there is no internal protection alternative in any part of Afghanistan, should the applicant move from their area of origin.

The country guidance documents provide country-specific, common analysis and guidance in relation to the assessment criteria of international protection needs established in the Qualification Directive. They are developed together with senior policy officials from EU+ countries.

In accordance with Article 11 of the EUAA Regulation, Member States have an obligation to take the guidance notes and common analysis into account when examining applications for international protection – without prejudice to their competence for deciding on individual applications.