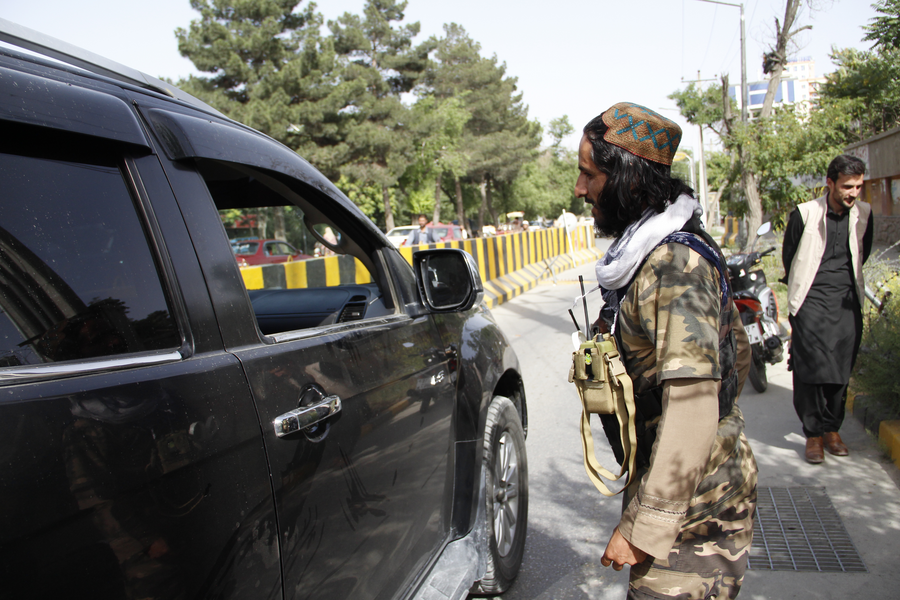 The European Union Agency for Asylum (EUAA) has recently published three Country of Origin Information (COI) reports on Afghanistan. With them, the Agency is providing an update on the targeting of certain profiles and groups in the country, the security situation as well as the socio-economic context. Since September 2021, Afghan nationals continue to be the largest group of asylum applicants in EU+ countries.

Since the Taliban took power a year ago, conflict-related violence levels have decreased but targeted attacks against certain groups have been prevalent, including against persons affiliated with the former government and its security forces. The Islamic State Khorasan Province (ISKP) – a terror group included in the EU Sanctions Regime – has further carried out attacks resulting in hundreds of civilian deaths and targeted, inter alia, Shia mosques with suicide bombings.

The Taliban have also been implementing their interpretation of sharia throughout the country, such as by instructing women to cover their face and to be accompanied by a male guardian for longer trips. Enforcement of restrictions has varied between provinces, however. Girls are not allowed to resume secondary education nationally, but some have been able to do so in certain provinces.

Individuals accused of not abiding by issued instructions have faced violence by Taliban members. In addition, people expressing dissent, such as women’s rights activists, or criticism on social media are sometimes subjected to arbitrary detention. Although local media have been allowed to continue operating, journalists have occasionally been detained or pressured into not reporting on certain issues.

Even before the Taliban takeover on 15 August 2021, Afghanistan was experiencing a severe humanitarian and financial crisis. That situation was aggravated by the Taliban takeover and made worse still by the recent 5.9-magnitude earthquake in June, which left over a 1 000 people dead and 270 000 affected. The EUAA report on key socio-economic indicators finds that large parts of the population face increased poverty, unemployment, and food shortages. Some people have resorted to selling their organs and marrying off young girls.

During the same period, EU+ countries issued around 57 000 decisions at first instance on Afghan applications. Earlier this year, the EUAA reported especially high recognition rates in October and November 2021 (91 %). At the end of June 2022, some 68 800 Afghan applications were pending at first instance, and the recognition rate had dropped sharply to 51%. For more information, see the EUAA's Latest Asylum Trends.

The three reports were prepared in accordance with the EUAA COI Report Methodology, with both drafting and review involving several COI units in EU+ countries. This information is a crucial component when assessing individual protection needs and, separately, developing Country Guidance. The common analysis on Afghanistan as a Country of Origin, agreed with Member States’ experts, enables the Agency to drive convergence in national asylum practices.