Joint EUAA, IOM and OECD report provides new insights on displacement from and within Ukraine 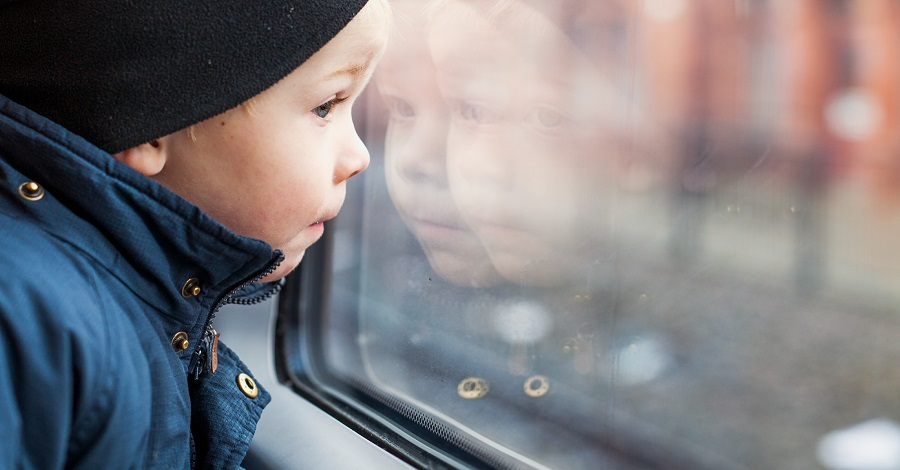 The European Union Agency for Asylum (EUAA), the International Organization for Migration (IOM) and the Organisation for Economic Co-operation and Development (OECD) have published a Joint Report on profiles, experiences, and aspirations of forcibly displaced people by the Russian invasion of Ukraine.

The Joint Report provides an in-depth study of the scale of displacement to EU countries and people seeking protection there, by building on initial findings derived from a June EUAA-OECD Survey.

Around 14.3 million exits from Ukraine have been registered, of which three quarters were into the four neighbouring EU Member States (Hungary, Poland, Romania, and Slovakia). The speed and scale of the crisis makes it the biggest and fastest displacement of people in Europe since World War II, with a third of the entire Ukrainian population finding themselves displaced internally or externally.

Europe has emerged as a safe haven for Ukrainian families and the swift activation of the Temporary Protection Directive enabled EU countries to provide uniform protection to around 4.6 million displaced people in Europe, while averting the collapse of the Common European Asylum System.

The people displaced by the Russian invasion of Ukraine

The report is based on almost 4 000 responses from those displaced by the invasion, 71% of whom had completed University education. Unsurprisingly, the large majority of respondents (82%) were women. Seventy-three percent indicated having reached their preferred destination in Europe and noted that the main reasons for choosing their destination country were work opportunities (50%) or reuniting with friends and family members (47%). The OECD notes that based on these trends and other data, the European labour force is expected to expand by 0.5% in 2022.

The conflict has not only displaced millions of Ukrainians, but also a few hundred thousand other nationalities who were residents in Ukraine, including Turkish, Russian, Indian, Azerbaijani as well as Israeli and Georgian nationals. Surveys by the IOM report that these individuals tended to be young single men enrolled in education in Ukraine.

The Joint Report also presents a sentiment analysis, based on free-text testimony by some 500 individuals. As expected, negativity was associated with the difficulties faced on the journey, financial hardships, language barriers, as well as long-term housing support or residence permits; all issues commonly linked with displacement. However, most expressed profound gratitude for the help and support of volunteers and NGOs in the first reception centres, as well as families providing temporary housing.

The situation in Ukraine

IOM reports that over 7 million people have been displaced internally within Ukraine as of August 2022. Most are women, nearly a third of whom have been displaced more than once, with almost 1 in 10 displaced three times or more. The reasons for staying in Ukraine can be related to not having the means to leave or simply feeling safer in a different part of the country, the latter being a sentiment expressed by 68 % of respondents.

Unsurprisingly, the highest number are from the East macro-region of Ukraine (3.8 million). While the region also hosts the largest number of internally displaced persons, there has also been a steady inflow to Kyiv where the security situation is perceived as better.

Over six million of all forcibly displaced persons internally or externally had chosen to return home in August, more than doubling since May 2022 (2.7 million). People returned for various reasons, including seeking some normality, family reunification, schooling for their children, property ownership and free accommodation in their place of habitual residence in Ukraine. While, due to the volatility of the current situation, it is impossible to determine what proportion of the returns observed at present are permanent or temporary, most returnees reported no intention to leave their places of residence again in the future.

The report also identifies possible drivers of further flows by exploring the decision-making processes of those who have already fled the country, internet searches in Ukrainian, and individual voices as expressed in the surveys.

The stability of the security situation in specific parts of the country, family reunification, work opportunities, access to basic services and goods, reconstruction of houses, and access to education unsurprisingly stand out as the main contributing factors identified.

While most displaced persons are waiting for acceptable conditions to return to Ukraine, some see an outlook for a better future in Europe, the United States of America or Canada and do not plan to return home for the time being.

The Joint Report can be downloaded from the EUAA website. Follow the presentation by the EUAA, IOM and OECD this afternoon – 28 October 2022 at 15:00 hrs CEST – on the EUAA’s YouTube channel.